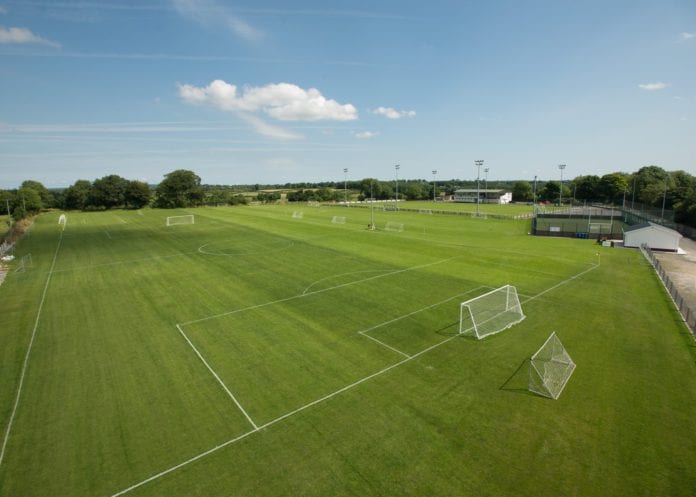 Permission has been granted for Shiven Rovers FC to perform renovation works to their clubhouse to make it more accessible.

Their application was to retain the stores and dugouts on the club grounds and to make modifications to the clubhouse.

The clubhouse will be extended to provide a new disabled toilet and lift as well as a new dressing room.

Since then the club has gone from strength to strength, on the pitch and in always upgrading their facilities.

The site of current clubhouse and grounds for Shiven Rovers FC at Killian, Newbridge in Ballinasloe were purchased in 1996 as an undeveloped, four-acre plot.

The first two full sized playing pitches were completed in 1999, and today there are five separate pitches, as well as two stores and the clubhouse.

Recent renovations done to the club include building new ladies dressings rooms, a gym, kitchen, and a meeting room in 2007.

And in 2001 permission was given for a spectator stand with flood lights, a new astro turf pitch, car park, and other works that opened for use in 2006.

Many other improvements have been made to the site since then.

The total floor space that will be added to the club in the latest renovations is 25.3m², while the sites that will be retained amount to 105.48m².

With the permission to go ahead with the works, Shiven Rovers are required to submit certification that they have an appropriate waste treatment system for the site draining into the River Suck.

This is in line with the EU Habitats and Birds Directives.

Permission for the works was granted by Galway county council with six conditions attached.