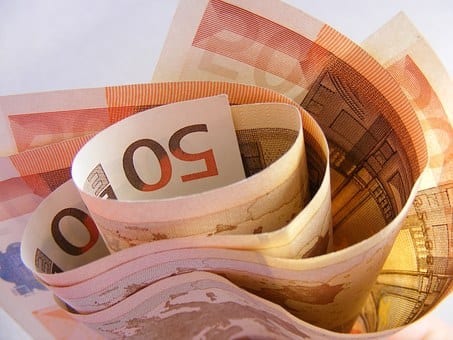 There has been a sharp decline in the number of people in Galway receiving pandemic unemployment this week.

The latest figures from the Department of Social Protection have 8,740 people in Galway receiving PUP this week, a decline of 1,419 compared with last week.

This is almost three times greater than the drop recorded last week, prompted by the continuing reopening of all sectors of the economy.

Nationwide there has been a drop of more than 29,000 in the number of people receiving pandemic unemployment this week.

The 163,400 people still on PUP is the lowest number since the emergency support was introduced early in the COVID-19 pandemic.

Commenting on this week’s figures, Minister for Social Protection, Heather Humphreys said “With the return of indoor hospitality, it is great to see more businesses now re-opened as we move into the busiest weeks of the summer holiday season.”

“The number of people in receipt of the PUP is now at the lowest level since the pandemic began and every week we are seeing more and more people getting back to work.”

The Minister said that it is very encouraging to see so many businesses hiring new staff, and that the government wants to provide skills and training to those currently without a job.

The hospitality sector remains the area with the highest number of PUP claimants, with 37,723 people still in the system, followed by Wholesale and Retail Trade (25,368) and Administrative and support service activities (18,350).

As PUP is paid weekly in arrears people who have closed their claim last week are receiving a final payment this week and are still counted in the numbers in payment for this week.

Minister Humphreys added “Past experience has shown us that when the economy begins to recover, it doesn’t always move at the same pace for everybody. And, of course, the longer a person remains unemployed the more difficult it can be to find a job.”

The pandemic unemployment figures published this week are in addition to the 175,281 people who were on the Live Register at the end of June.