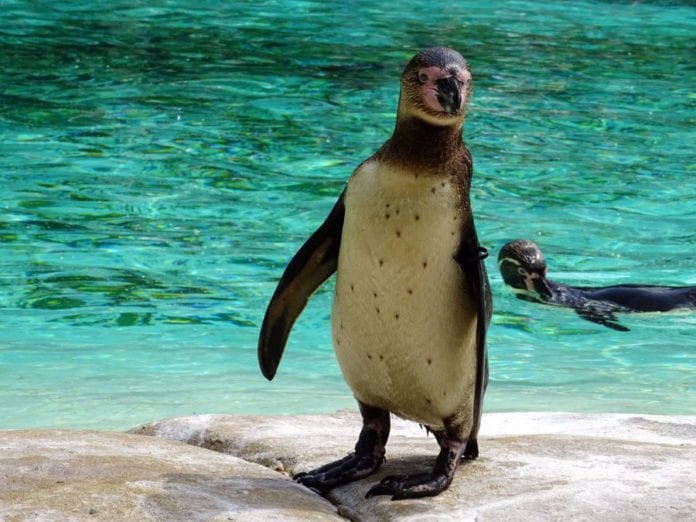 A second attempt to seek approval for a penguin habitat at Galway Atlantaquaria has failed.

An Bord Pleanála has rejected an appeal by the aquarium against the city council’s initial decision to refuse planning permission for the penguin habitat.

The new landscaped habitat would consist of a penguin pool and beach area for the marine birds.

This would be surrounded by a large enclosure wall with viewing ports for visitors and external seating.

Other renovations included in the design were the construction of a landscaped amenity area, as well a new entrance plaza with a covered canopy.

The site is of the proposed penguinarium is currently a large open area on Seapoint Promenade with a disused tourist information centre.

In refusing permission the city council said that this is currently an outdoor open space used by the public and that any development should suit that.

The council also said the habitat would be “unduly prominent” with an “extensive footprint” and an “introverted design” that is not suited to the area.

In appealing that decision the atlantaquaria said that the site does not currently offer any recreational or amenity value, and that building a high quality attraction on it would be good for the public realm.

It was also argued that the design takes into account the location and context and does not obstruct any views at the first floor level.

The council responded by saying that all of the issues raised in the refusal were flagged at a pre-planning consultation meeting, and reiterated its opposition.

A total of 10 public submissions were made to the An Bord Pleanála about this project objecting to the project for similar reasons to those given by the city council.

An Bord Pleanála rejected the appeal, saying “It is considered that the design of the proposal, which is characterised by high and expansive blank walls with a bright rendered finish would be lacking in sufficient quality for a prominent and public location such as this.”

The higher planning authority added that it “would have a visually obtrusive and negative impact, and would be detrimental to the visual  amenities and architectural character of the area.”

Therefore the penguin habitat would be “contrary to development objectives under the City Development Plan” and considered poor planning for the area.