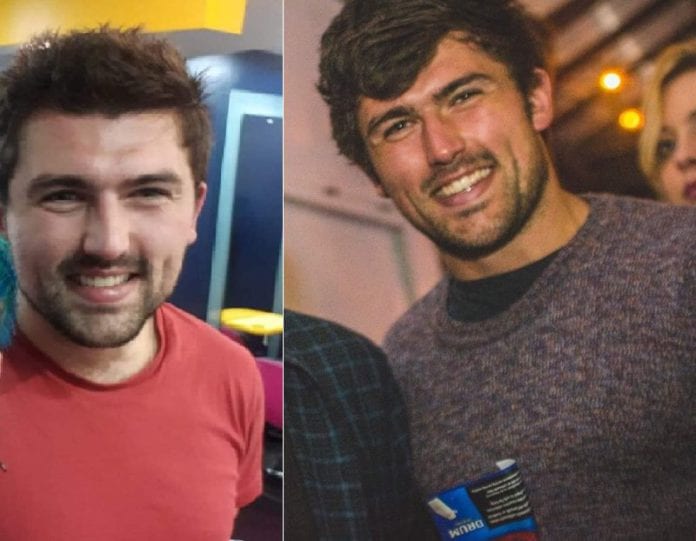 The search for missing Galway man Robert Murray has come to an end after a body was discovered this week.

Gardaí have said that foul play is not suspected at this time and that a file is being prepared for the coroner.

Robert Murray (26) of Whitestrand Avenue hadn’t been seen since Friday, January 8 when he was seen on cctv near Shop Street.

Over the past several weeks a huge effort has been underway as people volunteered their time to search the area around Galway to try and bring Robert home.

A body was discovered at Ballyloughane beach near Renmore at approximately 8pm on Monday.

He was taken to University Hospital Galway for a post-mortem examination. 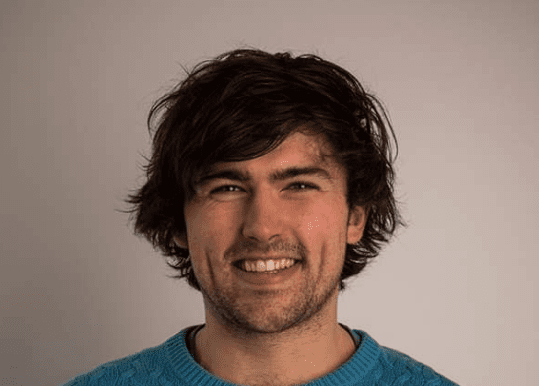 A funeral notice on RIP.ie says that the funeral will be held at St. Nicholas’ Collegiate Church, Lombard Street this Friday.

No flowers, by request. Donations if desired can be made to the Oranmore Maree Coastal Search Unit who made such incredible efforts.

Galway is also dealing with two other local men who are currently missing.

The family of Roland Mitchell (26) of Fr Griffin road are very worried as he has not been heard from since Saturday.

Roland is described as 5ft 11” with a slight build and brown/sandy hair.

When he was last seen he wearing a black denim jacket, blue jeans and black shoes.

In Malaysia, police are searching for Stephen Warde (32) from Kinvara.

His family have not heard from him since the new year, and when police searched his rental unit he had not removed any of his personal effects.

His mother and two sisters are currently in Malaysia to try and help with the search where they are receiving assistance from the Irish embassy.