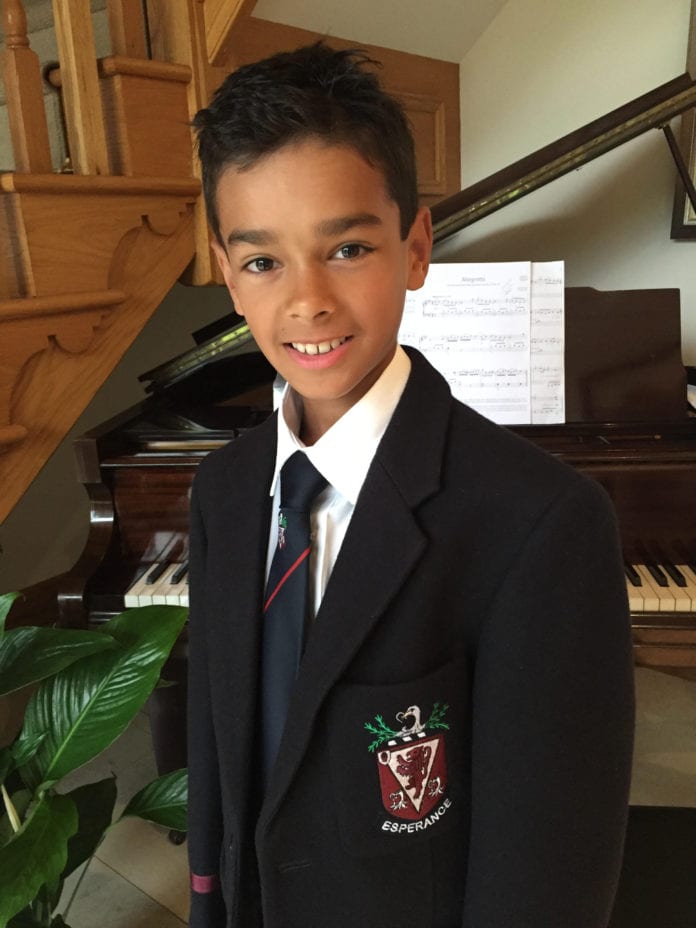 A shortlist was selected by a team of 40 NUIG staff and students, and a the public’s winner was Max Kamalarajah, who won €1,000 for his school, Wallace High School, in Lisburn, Co. Antrim.

Max used his kitchen sink and food from his cupboards to create a memorable demonstration of how the body recruits cells and proteins during Blood Clotting.

NUI Galway’s Dr Enda O’Connell noted: “This really creative use of everyday items to explain a complicated situation captured the ‘at home’ aspect of ReelLIFE SCIENCE @ HOME and it is a fantastic and novel depiction of the science of coagulation that certainly supported learning in an engaging and accessible way.”

In second place, Naas Community College Transition Year student Enya O’Reilly Huerta, won €500 for her school by producing a superbly animated and scientifically relevant video about the power of the Immune System to fight outside invaders.

Based in NUI Galway and supported by the Science Foundation Ireland Discover programme, ReelLIFE SCIENCE challenges Irish schools and youth groups to communicate science and technology via engaging and educational short videos.

Since being launched in 2013 by Dr Enda O’Connell and a team of volunteer scientists, this challenge has been met by more than 14,000 participants in 450 schools and groups around Ireland.

The videos will be screened for the public at the 2020 Galway Science and Technology Festival.