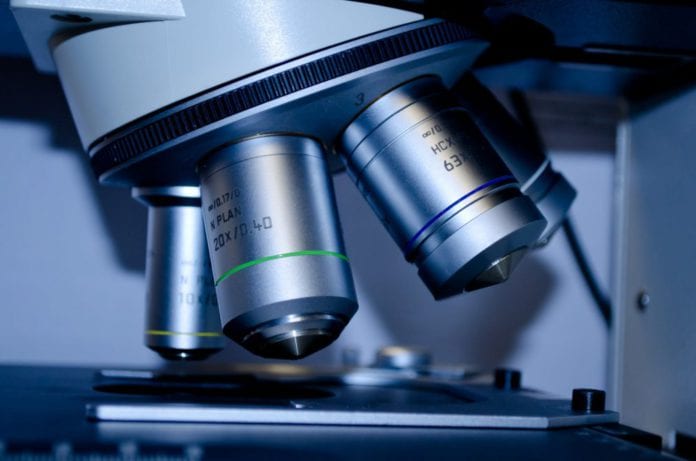 Groundbreaking new research at NUI Galway has the potential to identify people with the earliest indicators of dementia, even before they have symptoms.

The research team from NUIG and Boston University have found a blood biomarker that could help screen for people at the highest risk of dementia, or who are in its earliest stages.

The researchers measured blood levels of P-tau181, a marker of neurodegeneration, in 52 cognitively healthy adults who were part of a long term study.

The analysis found that elevated levels of P-tau181 in the blood were associated with greater accumulation of ß-amyloid, an abnormal protein in Alzheimer’s disease.

The protein was found in specialised brain scans, which were carried out an average of seven years after the blood test.

Emer McGrath, Associate Professor at the NUIG College of Medicine, Nursing and Health Sciences, said that the results of the study are very promising.

“P-tau181 has the potential to help us identify individuals at high risk of dementia at a very early stage of the disease, before they develop memory difficulties or changes in behaviour”.

The research team said the identification of a biomarker also points to the potential for a population screening programme.

Prof McGrath said that the study was carried out among people living in the community, who would be attending their GP.

This means that a blood test could be used as a population screening tool for predicting people’s risk of dementia in their mid to later life.

Beyond that, she added that it could also be used to identify people who would be suitable for clinical trials into new therapies combatting dementia.

The research was funded in Ireland by a Health Research Board Clinician Scientist Award.

The full study was published in the Journal of Alzheimer’s Disease.

AstroFest to return to live event after three long years!