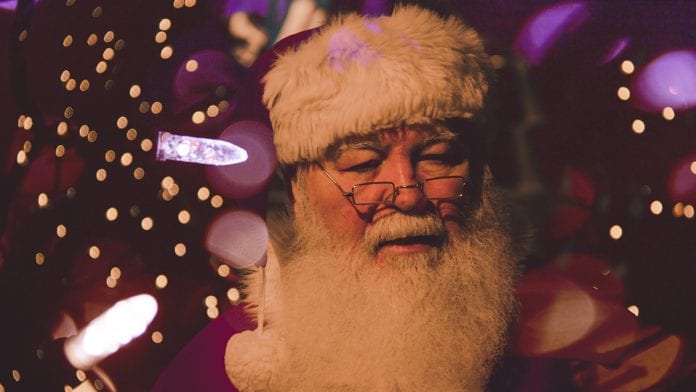 Excitement is growing for the ‘Polar Express’ family Christmas event which is taking place at Ballyglunin Train Station on 16 December.

The fun event will include a children’s Christmas disco, marshmallow roasting, storytelling and an appearance from Santa raising funds towards a new kitchen for the station.

It will raise funds for a new kitchen for the station.

Minister Ciaran Cannon welcomed the event and said: “Ballyglunin Train Station is an integral part of East Galway`s cultural history as it features in the legendary ‘The Quiet Man’ movie and I hope many families will support the event which is raising funds towards a new kitchen for the Station.

“The restoration works at the Station and indeed the movement towards creating the Quiet Man Greenway take on a new impetus in light of the figures released [on Wednesday] by the CSO which  show an increase of 7.1% in overseas visits to Ireland for the first ten months of 2018 compared to the same period of 2017.”