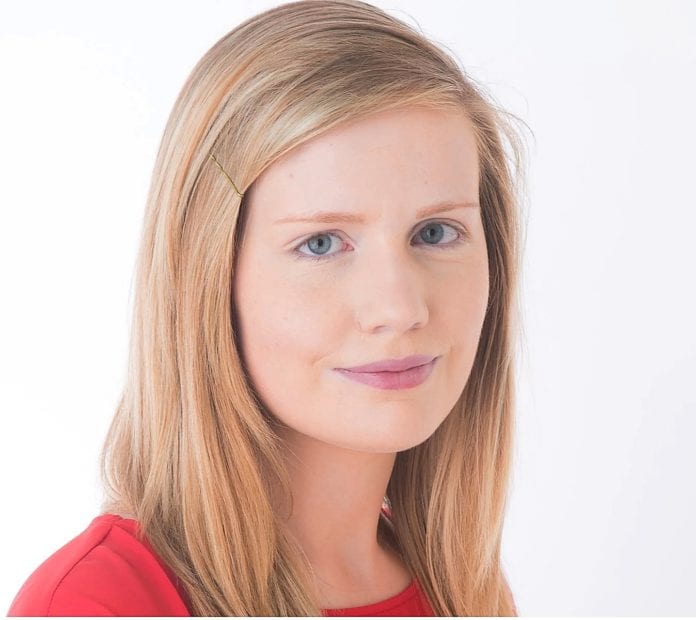 All three seats have been filled in Roscommon-Galway on the sixth count, with Claire Kerrane of Sinn Féin taking the third spot.

The Sinn Féin candidate was deemed elected without reaching the quota in Roscommon-Galway, finishing with 10,545 votes after the redistribution of Denis Naughten’s surplus.

Naughten was elected on the fifth count, well after fellow Independent Michael Fitzmaurice sailed over the quota on the first count.

Eugene Murphy of Fianna Fáil failed to hold onto his seat, finishing with 9,204 votes.

Counting in Roscommon-Galway was delayed overnight due to a power outage, only getting back underway at 12pm today.

The constituency has made history after Murphy’s loss, with no candidate from either Fine Gael or Fianna Fáil elected.

This also marks Sinn Féin’s second TD in Galway, and their first in the constituency in more than a century.