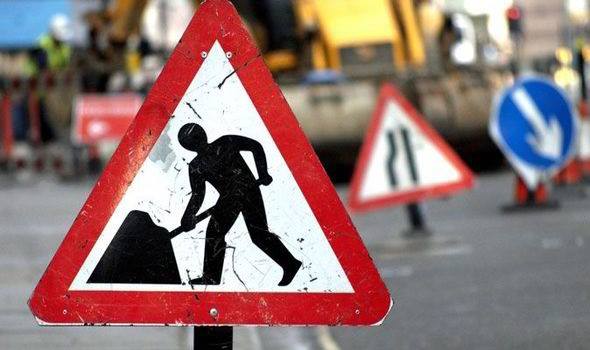 Extensive roadworks are expected to cause traffic delays in Tuam town for several weeks starting next Tuesday, August 14.

The works will be taking place between the Weir road junction with the Galway rd, through Tuam to the northern roundabout tie-in with the N17 and the Tuam bypass.

Mobilisation, setting out, and surveying will commence on Tuesday, with the actual pavement work commencing no later than August 20.

According to Galway county council the whole package of works is expected to take between eight and ten weeks to complete.

John Madden & Sons civil engineering company, based on the Tuam road in Galway city, were awarded the contract to carry out the works.

Work will commence each morning at 8am Monday – Friday, with the possibility of works being carried on Saturdays as well in order to complete on time.

The road will be open to two-way traffic every evening.

Signs will be erected approaching the affected stretch of road at each end warning travellers to expect delays.

The council have said that while every effort will be made to keep the impact on people using the road to a minimum, traffic delays are inevitable.