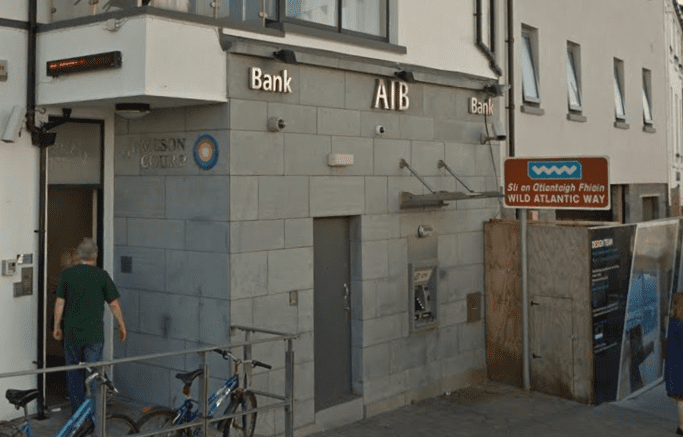 Seven AIB branches in Co. Galway will be made cashless from October 21 with the bank claiming the demand for cash services is declining.

A total of 70 AIB branches across the country will go cashless this year beginning in September, and they will be repurposed to focus more on account opening, financial planning, mortgages, loans, savings and investments.

The seven branches in Galway which will go cashless are Ballinasloe, Clifden, Gort, Galway, Oranmore, Salthill, Spiddal and The Lab.

The decision comes as the bank tries to win over some of the 1 million accounts that need to be moved as Ulster Bank and KBC wind down.

The bank said that despite the changes it will still have branches in 95% of the locations where Ulster Bank and KBC branches are closing.