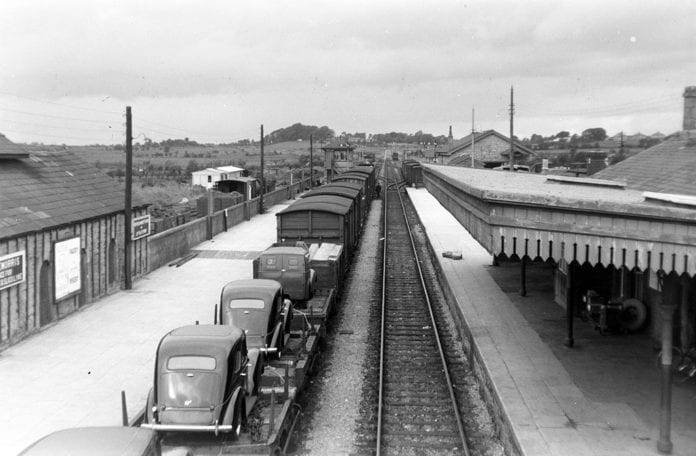 Economist Colm McCarthy has said that reopening the rail line from Athenry to Claremorris would be ‘guaranteed to lose money’.

McCarthy argued in an article for the Irish Farmers Journal that ‘there is insufficient potential traffic – passenger or freight’, and that ‘rail freight in Ireland peaked about 40 years ago and has collapsed to negligible volumes’.

Minister Ciaran Cannon echoed the economists arguments, saying that were the line to reopen, it would result in the ‘crazy situation’ whereby it would have to be closed for the second time in its history.

The Galway East TD said: “From the outset of the debate on the dubious merits of reopening the rail line from Athenry to Claremorris, I have consistently pointed out the fiscal irresponsibility of such a move.

Minister Cannon added: “Any move… to reopen the rail line would be tantamount to shovelling taxpayer’s money into a bottomless pit and we would be faced with the crazy situation that, having invested so heavily in it, we would eventually be forced to close the line for the second time in its history, making it a major economic fiasco.

“In this context alone, the Quiet Man Greenway is clearly the only sensible project to support.”