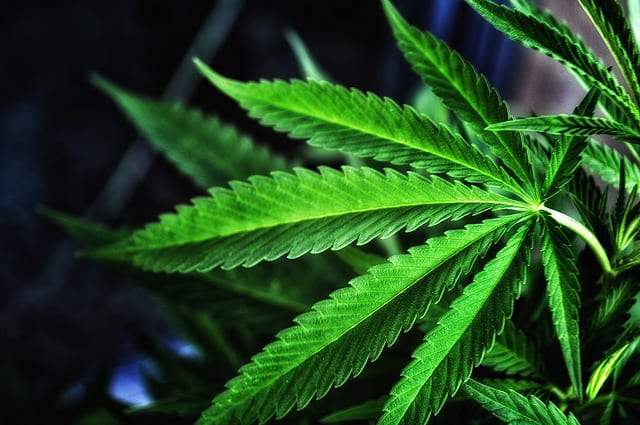 Galway District Court last week granted a bench warrant for a Renmore resident after gardaí found more than €2600 of cannabis in the attic of his house.

Niall G of Pinewood Grove, Renmore is sought for sentencing.

Guards had searched his home under a Drugs Act warrant on March 19, 2016.

At the time the man’s brother was in the home but he himself was not.

They found a large stash of cannabis – worth €2,660 – in six separate black bags hidden between the rafters in the attic and covered with insulation.

When he was brought in for questioning he took full responsibility for the stash of drugs.

He had admitted during the interview that he was dealing drugs for six months since losing his job at Boston Scientific the previous year.

According to the interview, the man had been in debt to the tune of €6,500 since breaking up with his girlfriend and was attempting to pay back a loan by selling drugs.

He was not present in court to hear the evidence against him and was convicted of possession for sale or supply.

The man has three previous convictions – but none for drugs offenses.

The bench warrant was granted so he could be brought to court for sentencing.