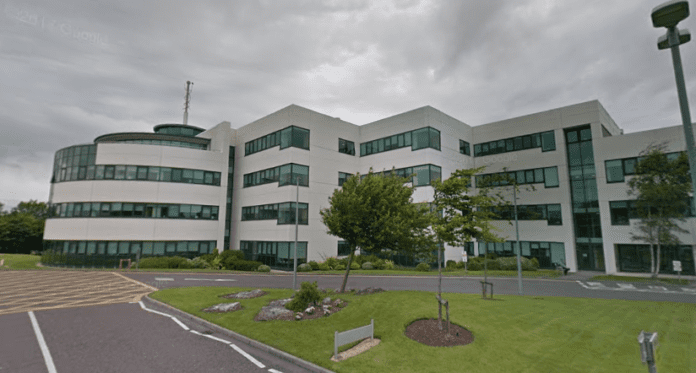 A receiver has been appointed to one of the shareholder companies involved in a bitter dispute about the Galway Clinic.

The British lender Glas Trust Corporation Ltd applied for a receiver to be appointed to Blackrock Medical Partners, a company connected to one of the Galway Clinic shareholders Dr Joseph Sheehan Sr.

The Chicago based Dr Sheehan has been involved in a serious dispute with Larry Goodman over shares at the clinic.

According to the Irish Independent The receivership notice said that Glas  Trust had trust over Blackrock’s assets based on a loan it gave the company.

One of those assets is the shares Blackrock Medical Partners owns in Marpole, the company behind the Galway Clinic.

Blackrock Medical Partners owns a 25 percent stake in the Galway clinic and is controlled by brothers Joseph and James Sheehan.

Joseph Sheehan has been involved in a bitter legal dispute with one of the Clinic’s other shareholders Larry Goodman and his company Pharma Investments.

The High Courty has heard that another shareholder businessman Brendan McDonald wanted to transfer his shares in Marpole to Pharma Investments.

Dr Sheehan Sr claimed that this was a breach of a shareholder agreement.

The case has generated deep antagonism between the parties involved, with James Sheehan giving evidence that the dispute has caused a breakdown in the brothers relationship.

Evidence was also heard that a son of Dr Sheehan Sr had made insulting remarks in an email about that parental status of Mr Goodman’s adopted children.

The parties are awaiting judgement after Dr Sheehan said that he would consent to a second share transfer agreement.