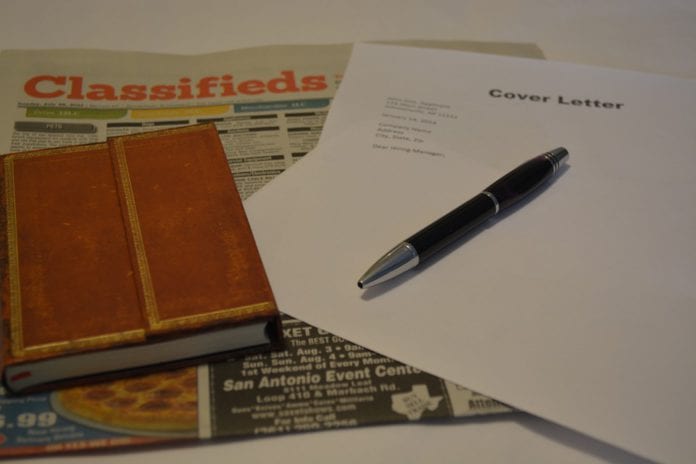 The increasing number of jobs in South Galway’s hospitality sector has been welcomed by Galway East TD Ciaran Cannon.

This comes as two of the region’s foremost hotels put up advertisements for a number of jobs.

The Merriman in Kinvara and the Lady Gregory in Gort are advertising for  jobs which range from catering positions to lifeguards and porters.

Minister Ciaran Cannon said that the future is bright for the hospitality and tourism sector in the region, especially in light of the growing Government investment in core assets such as Coole Park.

He said that this not only indicates an increase in business but also a good confidence in prospects for the 2019 visitor season.

Minister Cannon commented: “This confidence has a solid foundation, particularly when one takes into account the constant traffic through Kinvara to the Burren and Kinvara`s natural draw for visitors through its scenic coastline and the attraction of Dun Guaire Castle.

“The Kinvara Boardwalk, when completed, will create an entirely new layer of possibility for the local tourism sector and the investment of €125,000 in seed funding for the project, under the Rural Regeneration and Development Fund (RRDF), will get this work off to a flying start.

Minister Cannon added: “I am also confident that the investment of €250,000 in a core regional asset such as Coole Park, also under the RRDF, will ensure another boost to visitor numbers in South Galway and by extension, a boost to related jobs.”