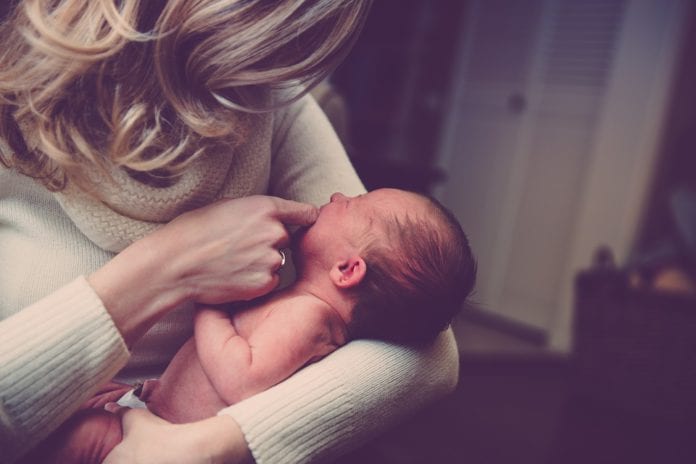 The government has been accused of failing to make any progress on the delivery of 5,000 baby boxes for new parents almost a year after promising them.

Galway East TD said that, 11 months after Children’s Minister Katherine Zappone announced the baby boxes to support new parents the scheme is no closer to seeing the light of day.

“According to a PQ response I received an oversight group will be established this year to lead the development of the pilot and scope of the project to prepare for implementation and evaluation.”

“It begs the question, what exactly has been done since the Minister announced this project nearly one year ago?”

“I understand there has been no expenditure on Baby Boxes to date. This appears to be another case of this government making big promises and failing to deliver.”

The Fianna Fáíl TD said that life can be financially challenging for new families, with unaffordable housing and spiraling childcare costs nationwide.

She added that the government have repeatedly “over-promised and under-delivered”, and claimed that this is just the latest in a series of failed commitments.