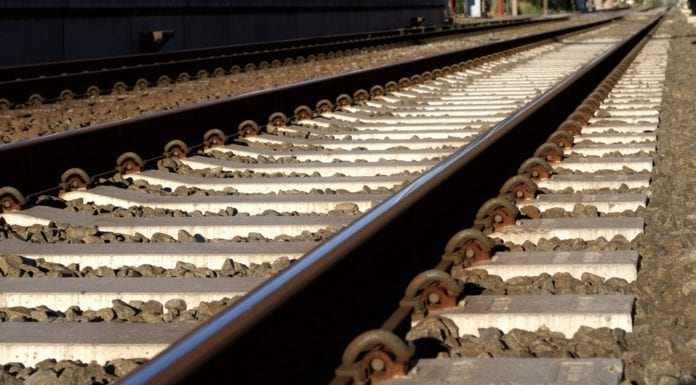 A disusesd train station at Maam Cross has been granted planning approval for restoration works to convert it to a community hub.

The station is most well known for its role as one of the locations in the 1952 John Wayne film The Quiet Man.

Work in this restoration project will include rebuilding the signal cabin, and refurbishing the general goods store, water tower, loading bank, and passenger platforms.

Repairs will also made to the corrugated iron stores and workshop, and the railway tracks in the area will be relaid in their original layout.

This station first opened in 1895 to connect smaller towns in Connemara. However by the 1930s the line was completely uneconomical and the tracks were taken up and the station abandoned.

A section of the tracks will be relaid in their original configuration around train station as part of this restoration project.

On November 19 the county council made a request for further information instructing the developer to carry out a bat survey to see if there are any roosted onsite.

The survey was carried out by McCarthy Keville O’Sullivan Planning and Environmental Consultants and said that no bats were observed roosting in the goods store, water tower, or signal tower.

Some bats were seen roosting in the storage shed and feeding on the outskirts of some buildings and surrounding vegetation.

It was recommended that work should take place “after roosting bats have left the summer roost and before they return the following year”.

The council also requested that the developer give more details about repairs to the corrugated iron stores and workshop.

Galway county council granted planning permission for work on the train station to go ahead with six conditions attached.