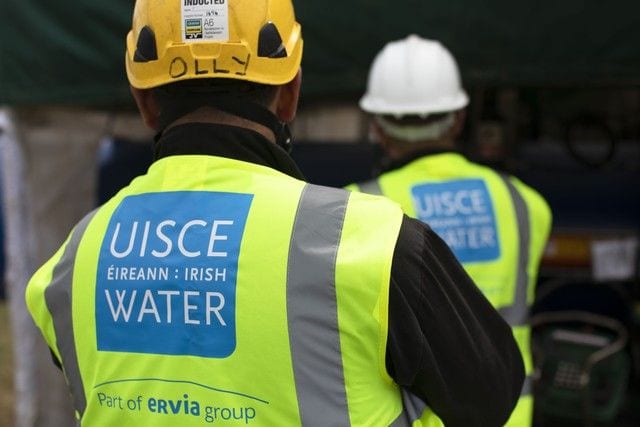 Public webinars will begin next week for people to have their say on plans for the future of the water supply in Galway over the next 25 years.

Irish Water is holding four public webinars over the next four weeks, where information will be provided on the draft Regional Water Resource Plan – North West (RWRP-NW).

These are part of the a three month public consultation on the plan which was launched in late November.

There are 142 Water Treatment Plants (WTPs) in the North West Region, which collectively serve 732,700 people or 18% of the population of Ireland.

Mairéad Conlon, Regional Water Resources Strategy Lead for Irish Water said, “We want to meet as many people as possible across the north west region over the coming weeks.”

“We will show them our plans to supply water sustainably to their areas. We are looking forward to hearing from them and making sure that our plan is the best fit for the north west region.”

She added that the plan is meant to ensure that growth and economic development is catered for in a sustainable fashion, and ensure balanced regional development.

Public webinars are being facilitated at the following times:

In order to join in on one of these webinars to hear about the plans, along with environmental reports, and for an opportunity to ask questions, register online.

The public consultation on the draft plan will continue until February 21, and submissions can be made by email to nwrp@water.ie, or by post to National Water Resources Plan, Irish Water, PO Box 13216, Glenageary, Co. Dublin.