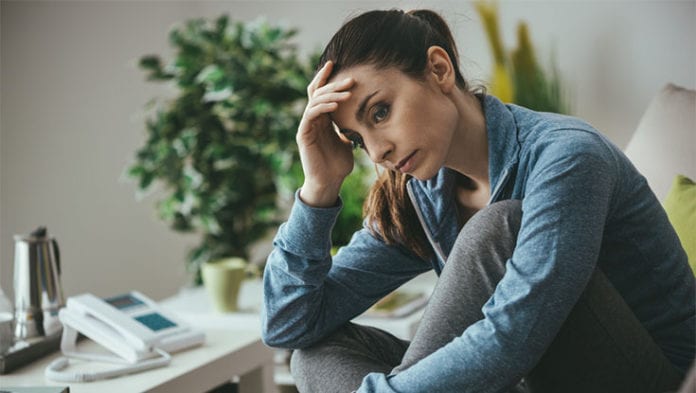 A public lecture in NUIG will talk about depression and anxiety in the modern world and the ways in which society fosters it.

The lecture from psychotherapist, author and trainer, Dr Barbara Dowds is titled ‘Listening to Depression and Anxiety: Human Needs and What Makes Life Worth Living’.

During the talk Dr Dowds will address the question as to why depression and anxiety have increased so rapidly in Ireland and worldwide in recent decades.

Her argument is that a fragmented society that is obsessed with winning and achieving success has caused a ‘crisis of identity’ many people.

These social pressures result in two different reactions she says, people who internalise it develop depression or anxiety, while those who push it outwards express it in the anger, hatred, and blaming we see in populism.

Dr Dowds is a Dublin based psychotherapist who has recently published a book entitled ‘Depression and the Erosion of the Self in Late Capitalism’, which investigates the reason for ongoing increases in depression and anxiety in contemporary society

“While we are inclined to think about depression and anxiety now as an illness, Barbara’s work shows that there is a very close relationship between the economy and society and people’s deep sense of themselves,” said Dr Eilis Ward from NUIG’s school of Political Science and Sociology.

He added that the competitiveness, individualism and isolation of the capitalist society we live in is damaging people’s mental wellbeing.

“Her work puts basic human need back into the centre of our view, the need to trust and be trusted, the need for belonging, for fairness and the need to have meaningful relationships in our lives.”

This lecture will take place at the Ryan Institute at NUIG on Thursday, May 9 at 6pm.