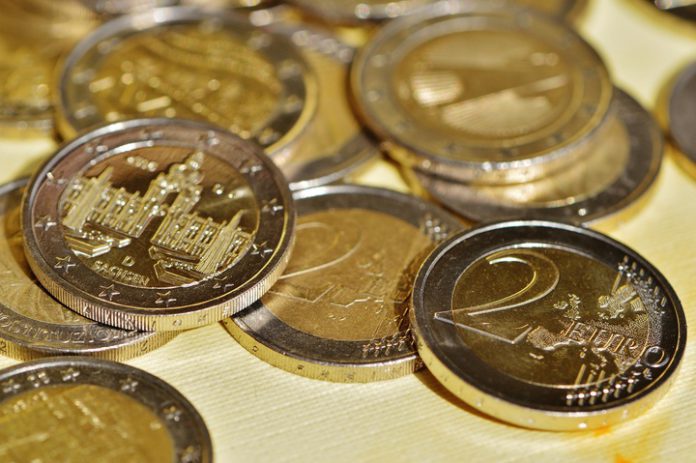 A public meeting on the ongoing cost of living and housing crises will take place in the Western Hotel on Prospect Hill on Monday 12 September at 7.30pm.

A range of speakers will discuss how the crises are affecting people in Galway and how a national campaign can be built to fight back.

Speakers will include Mairéad Farrell TD of Sinn Féin, Imogen O’Flaherty of the University of Galway Students’ Union, Adrian Curran of People Before Profit, Conor Burke of the Socialist Party, and others.

The meeting will also discuss organising transport from Galway to the Cost of Living Coalition pre-budget protest at the Dáil on Saturday 24 September.

A Cost of Living Coalition Galway spokesperson said that gas and electricity bills are becoming unsustainable and that households are facing bills of €6,000 from early next year if prices keep on increasing at the current rate.

“That is more than triple the average they were paying at the start of 2021. This is on top of spiraling rents and other expenses,” they said.

“The Ireland Thinks poll conducted in last weekend’s Sunday Independent revealed that 48% of those polled are struggling to pay their bills currently, a percentage which is going to significantly increase in coming months.”

“Ireland used to have the cheapest electricity in the EU for domestic users but de-regulation has pushed our prices to the top of the league.

“We need to reverse this and take energy companies into public ownership and give them a not-for-profit mandate, fully transitioning them to green energy.”

The spokesperson said that the government must also take immediate measures on public transport fares.

“Germany has introduced monthly public transit tickets for €9. This has not only mitigated the cost-of-living crisis for commuters but led to a reduction in car use which has cut carbon emissions by 1.8 million tonnes and air production levels by up to 7%.

“We need similar initiatives here as part of an urgent transition towards a free, green and frequent public transport network.”