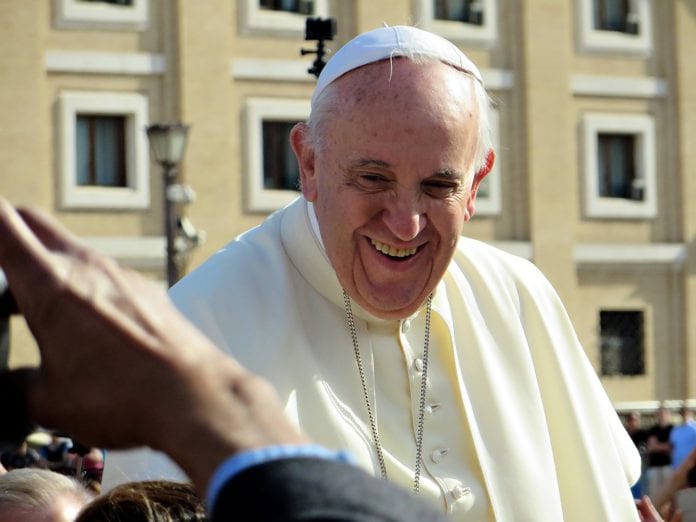 Thousands of tickets to see the Pope when he comes to Ireland later this year have been snapped up by protesters who will not be attending the events.

Yesterday, it was revealed that the Pope’s visit to Knock was fully booked.

However, campaigners on a Facebook page have said that they have scooped up to 800 tickets without intending to use them.

‘Say Nope To The Pope’ – the Facebook page which is encouraging people to book tickets in bad faith to see Pope Francis – has been both praised and criticised online.

One angry Facebook user wrote: “I personally know four devastated people who can’t get to the Knock event because of people like you.”

Another user replied: “Protests which disrupt the status quo are the only effective ones. The fact that this is a peaceful protest is ideal.”

One user said that they managed to book over 1,000 tickets that are going straight in the bin.

Another pointed out: “Knock was sold out before this protest even gained traction, tickets went on sale at 5am and it was sold out by 9am. this protest is more focused on the park tickets so you only have the die hard Catholics to blame.”

Pope Francis will be in Ireland at the end of August.