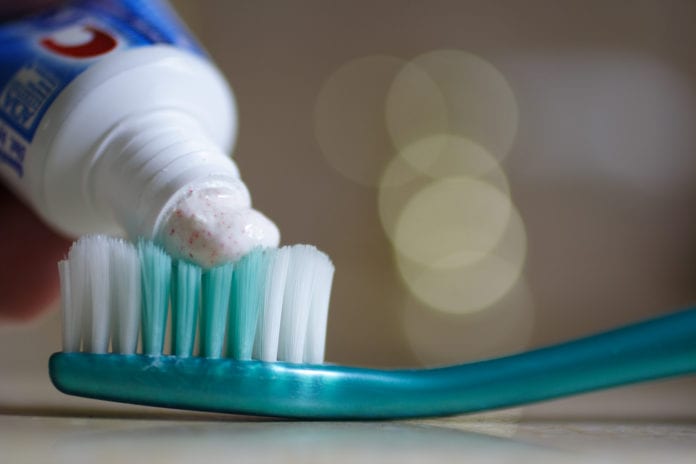 A new Bill designed to ban microbeads has been added to the Government’s priority legislation programme, a Galway West TD has said.

The priority list, published this week by Government focuses on areas including housing, climate action and the environment, healthcare, social welfare and gender equality.

Speaking after the Government announced its priority legislation programme for the summer session, Hildegarde Naughton TD said that it is great to see the Microbeads Bill included.

“Coming from a coastal county I know all too well the importance of clean oceans. Fishing is a huge part of the Galway economy and it sustains communities right around Ireland. We have a responsibility to do everything we can to protect and promote this integral Irish industry.

“As Chair of the Oireachtas Committee on Climate Action, I have spent recent months working with my colleagues to produce on an all-party report which will feed into the Government’s plan on climate action. It is an ambitious report with a range of actions.

“This Bill banning microbeads complements these actions in our report. The legislation is integral to ensuring the protection of our oceans, by cleaning up the very serious plastic pollution we are currently experiencing,” she said.

Heads of the Microbeads Bill were approved by Government on 16 October last year.

Deputy Naughton added: “I am delighted the Bill has now been added to the Government priority list and will be published and introduced in this Oireachtas session between now and the summer.

“I look forward to working on the Bill when it comes to the Dáil.”