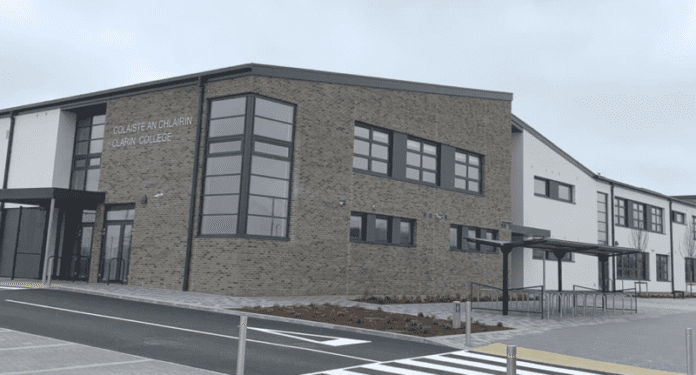 Progress on the initial works on the site of the new footbridge in Athenry has been welcomed by Galway County Councillor Shelly Herterich Quinn.
The Fianna Fáil councillor said that the works at Clarin College will take around eight weeks to complete.
The bridge, together with new paths and crossings, will ‘transform the user experience around the town’, she said.
“Ensuring Safe Routes to Schools is a large part of the work I have been involved in locally both in Athenry and Oranmore since my election.
“Good quality paths and road infrastructure are crucial to busy developing towns.”
Cllr Herterich Quinn said that since the Government’s introduction of Active Travel Funding, council staff in the Athenry/ Oranmore area have been working diligently to spend the allocated monies which in total amounts to approximately €6 million.
“The long-awaited footbridge for the latest secondary school in Athenry was part of the initial planning application for the Clarin College and it was previously expected to be delivered ahead of the previous school term.”