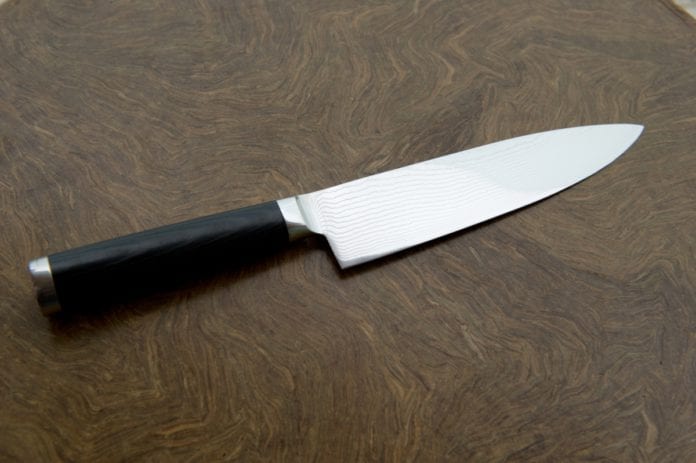 A young man who confessed to carrying a knife because he felt threatened made a, “foolish, foolish decision” Galway District Court heard this week.

Walled Ahmad (19), who has no previous convictions, was allowed by the court to make to make a donation to the poor box instead of facing a criminal conviction.

Garda Aidan Quinn gave evidence to Galway District Court that on May 30 of last year he received a call at 22:40pm about a young man carrying a knife on William St.

According to Garda Quinn when he arrived at Willaim St. he encountered Mr. Ahmad, who matched the description of the person mentioned in the call.

He searched Mr. Ahmad but didn’t find anything, however a search in a nearby bin turned up a knife which Mr. Ahmad admitted to putting there.

A representative for the defence told Galway district court that Mr. Ahmad was carrying a knife because he had been threatened recently, in what counsel described as a foolish decision on Mr. Ahmad’s part.

He said that Mr. Ahamad only took the knife out that night because his friends asked to see it, and when he thought the gardaí were coming he panicked and threw it away.

The court ruled that if Mr. Ahmad gave €300 to the court poor box before July 30 he would remain conviction free and receive the Probation Act instead.