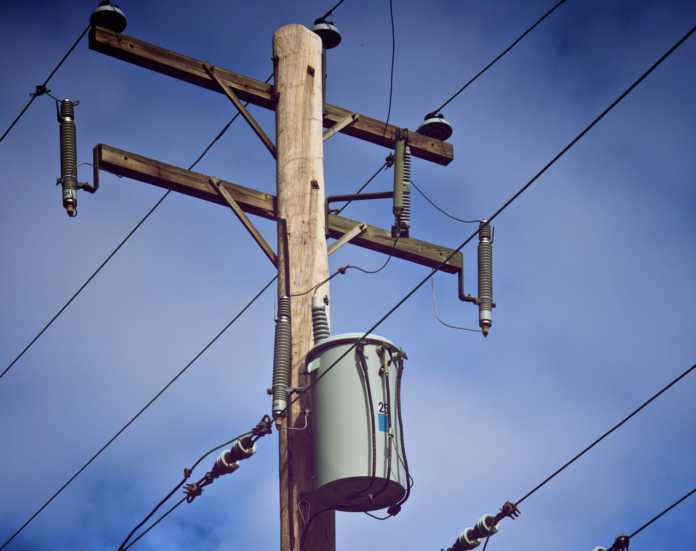 Storm Hector is forecast to stay with us until 10am this morning with certain areas of Galway being affected by power outages.

The ESB Networks twitter account have confirmed that many areas all over the country have experienced power cuts.

We have many faults all the over country this morning due too last nights high winds . We are working to restore power as quickly and safely as possible. You can get updates/lines down on https://t.co/VMtxFrW7FY or log a fault online https://t.co/yGCwOyspgl. #staysafe

Certain areas of Galway have been affected by power outages and faults with the ESB confirming they are working as quickly as possibly to restore power in any such area that has experienced an outage.

We have a fault in the #Shrule, #Headford area of #Galway. Apologies for the inconvenience , updates on https://t.co/cwxXH3X4kM #staysafe

We have a fault in the #Oranmore, #Craughwell, #Athenry area of #Galway. Apologies for the inconvenience , updates on https://t.co/cwxXH3X4kM #staysafe

You can keep up to date with the latest news on whether power has been restored and the areas that are still affected here.

Storm Hector is set to continue through early morning, with sunny spells and scattered showers forecast for later this evening.