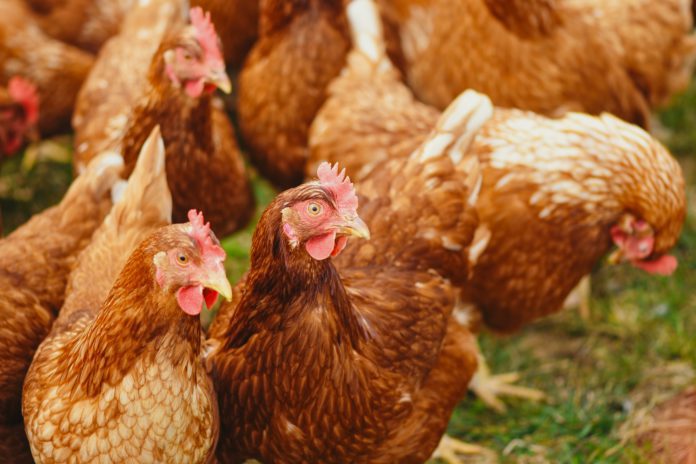 Farmers and any keepers of poultry are being told to house all of their birds from next week due to the risk of bird flu.

Minister for Agriculture Charlie McConalogue made the order today, with regulations being issued under the Animal Health and Welfare Act 2013.

It comes after the confirmation of a number of bird flu cases among wild bird since July.

In addition, two outbreaks of HPAI H5N1 have been reported in captive bird flocks in coastal areas of counties Dublin and Wicklow where HPAI H5N1 had been confirmed previously in wild birds.

The new regulations will come into effect next Monday, November 7.

Poultry flock owners are being urged to maintain strict biosecurity measures and report any disease suspicion to their nearest Department Veterinary Office.

It is important to note that there is no evidence of risk to humans associated with consumption of poultry or poultry products.

Properly cooked poultry products, including meat and eggs are safe to eat the Department has emphasised.

The Health Protection Surveillance Centre has confirmed that although the H5N1 subtype can cause serious disease in poultry and other birds, the risk of infection to humans is considered to be very low.

However, members of the public are advised not to handle sick or dead wild birds and to report sick of dead wild birds to the Regional Veterinary Office or notify the Department of Agriculture, Food and the Marine through its Avian Influenza Wild Bird App.