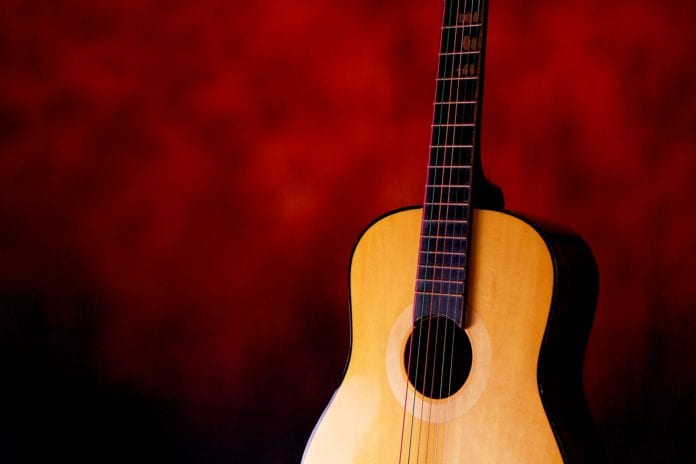 Portumna native Sabrina Fallon has been chosen to present her own show on the ‘Keep it Country’ TV Channel.

‘Country Showtime with Sabrina’, will feature both traditional and new songs from Irish and American country music.

The show will  will start at the end of January, and will be broadcast at 2pm on a Monday and 7pm on a Thursday,

It will regularly feature upcoming artists which gives them a fantastic opportunity to showcase their work and expand their audience’.

Minister Ciaran Cannon congatulated Sabrina on her new show, and said that he is not in the least surprised, as ‘Sabrina is a tremendously talented musical artist with a wide knowledge of country music’.

The Galway East TD said: ” good television presenter should, first and foremost, be able to engage with a viewing audience and convey their own interest in and enthusiasm for a show`s subject matter.

“I have no doubt that Sabrina will take to the role of television presenter with perfect ease and contribute to country music`s already considerable following around Ireland.”