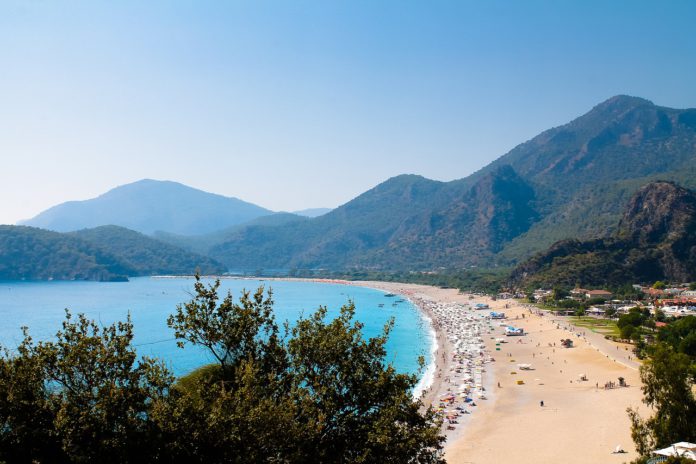 Thirty-four more countries have been removed from Ireland’s mandatory quarantine list, including one of the two remaining European countries on the list.

Turkey, which is a popular destination for Irish holidaymakers, was removed from the list last night, leaving Russia as the only country in Europe still on the list.

Cuba was the only country added yesterday, and passengers arriving in Ireland from the Caribbean island will have to stay in a quarantine hotel from next Tuesday, 20 July.

The majority of countries in South America remain on the list, but Ecuador, French Guiana, Guyana and Venezuela were removed by Minister Stephen Donnelly last night.

In Asia, the countries which are no longer on the list are: Afghanistan, Bahrain, Kyrgyzstan, Maldives, Mongolia, Nepal, Oman, The Philippines, Qatar, Sri Lanka and United Arab Emirates.