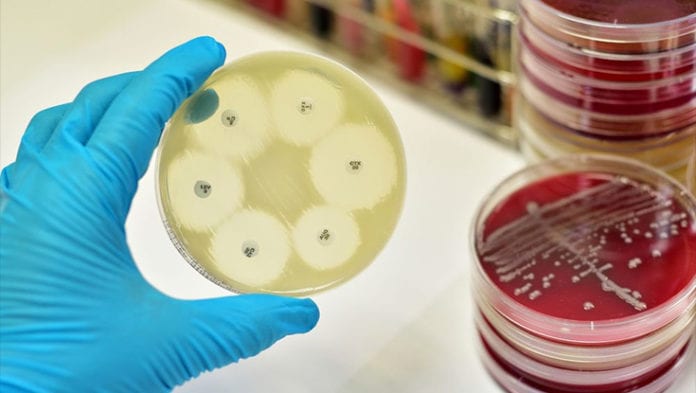 A new study of sewage systems in cities across the world has found that poor public sanitation may be linked to antibiotic resistance.

Researchers from an international team including NUIG mapped out the level of antibiotic resistance in bacteria found in sewage samples from 74 cities in 60 countries worldwide.

This study found that the regions with poorer sanitation had far higher levels of antimicrobial resistant bacteria in sewage samples.

The World Health Organisation describes antimicrobial resistance as the ability of a microorganism like bacteria, viruses, and some parasites to stop an antimicrobial such as antibiotics from working against it.

The increasing resistance of bacteria and other infections to antibiotics has been a subject of great alarm among medical circles and has serious implications for public health.

This study was led by The National Food Institute at Technical University of Denmark, with the participation of Prof Martin Cormican, Dr Dearbháile Morris and Dr Louise O’Connor from the School of Medicine at NUIG.

It showed that North America, Western Europe, Australia and New Zealand generally have the lowest levels of antimicrobial resistance, while Asia, Africa and South America have the highest levels.

Brazil, India and Vietnam have the greatest diversity in resistance genes, while Australia and New Zealand have the lowest.

The study was published in the in the highly regarded scientific journal Nature Communications.

Dr Dearbháile Morris said that this study is an important step towards, “the development of a global model for surveillance of all disease causing organisms, not just antimicrobial resistance.”

The project lead, Prof Frank Aarestrup of the Technical University of Denmark said that the results show that  concerted effort to improve sanitary conditions could be a crucial step towards reducing antibiotic resistance.

The goal of the institutes taking part in this project is to create a global network that can easily monitor the spread of antibiotic resistant and disease causing microorganisms.

This could be used to manage diseases that threaten to spread beyond a country’s borders and develop into pandemics, such as Ebola, measles, polio or cholera.

Prof added that analysing sewage can be done quickly and cheaply to show exactly what bacteria are common in an area.

He concluded by saying that it help that “collecting and analysing sewage does not require ethical approval, as the material cannot be traced back to individuals.”

Restrictions on face to face outpatient clinics and non-essential surgery in Galway's hospitals have been renewed due to the ongoing pressure caused by the...
Read more