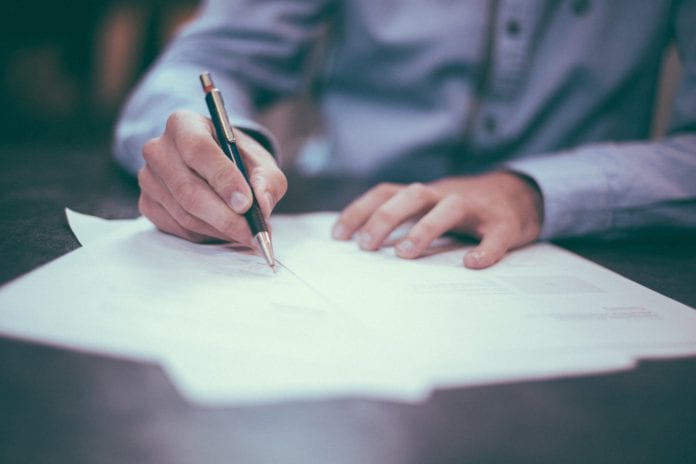 A number of general election candidates in Galway have signed an anti-racism pledge which includes a commitment to condemn all racist campaigning materials and statements.

The Anti-Racism Election Protocol was formally launched at an event on Monday organised by Galway Anti Racism Network and Galway Traveller Movement.

Galway Anti Racism Network (GARN) and Galway Traveller Movement (GTM) are still calling on all candidates in Galway West, Galway East, and Roscommon-Galway to sign the formal pledge rejecting racism before the general election on Saturday.

Professor Brian Hughes, GARN Spokesperson said: “Voters in Galway have a proud record of supporting political and social diversity in the West of Ireland for generations.

“In this century, we have seen a global rise in populism, xenophobia, and the politics of division. Sadly, we have recently begun to see elements of this in Ireland too, including in our own constituencies of Galway West, Galway East, and Roscommon-Galway.

“We are calling on all candidates to reject the politics of hate and to be ambassadors for Galway’s long tradition of inclusivity.”

The pledge calls upon election candidates to send consistent and clear messages to their constituents that they reject racism discrimination and hate speech.

It also asks them to engage in a responsible way when debating issues concerning any group that is a potential target of racism, including asylum seekers, refugees, migrants, and members of the Traveller Community; and to use inclusive language and to avoid stereotyping in their campaigns.