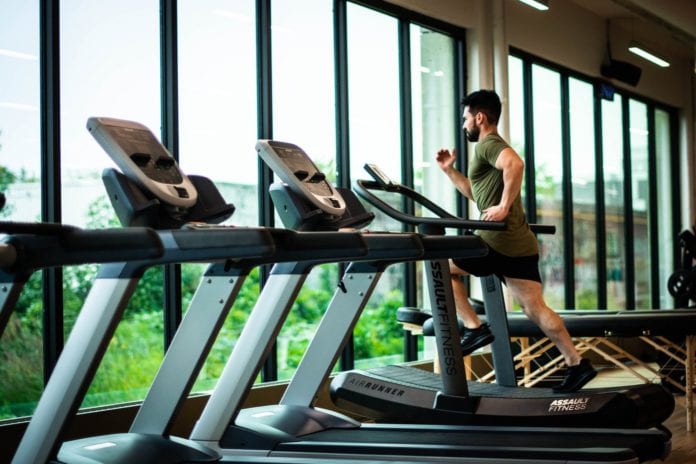 Plans have been submitted to the city council to open a new gym in Doughiska at Merlin Commercial Centre.

A planning application has been made for the amalgamation and change of use of Units 1 & 2 of Merlin Commercial Centre in Doughiska.

The project would involve the change of permitted use of the two units from warehouse/light manufacturing to a sports recreational facility in order to house a gym.

Other works in the project would involve the expansion of the mezzanine area of Unit 2, and the creation of internal access between the two units.

The applicant, Conor Mullen, is the owner of Hustle Fitness in Ennis, and hopes to open an even larger facility in Galway.

“Our aim is to create a world class facility and to bring a vital and much needed amenity to the Doughiska community,” the application states.

“The spend on the project will exceed €350,000 and will lead to the creation of approximately 12 new jobs for local Galwegian people.”

“We genuinely feel we would bring a great addition to the people of Galway City East by opening a facility that caters for people of all differing fitness backgrounds.”

“Our Ethos has always been affordable fitness. We hope to run and operate one of Ireland’s premier gyms but with cost effective membership rates.”

A decision on this planning application is due from Galway City Council by January 26 of 2021.