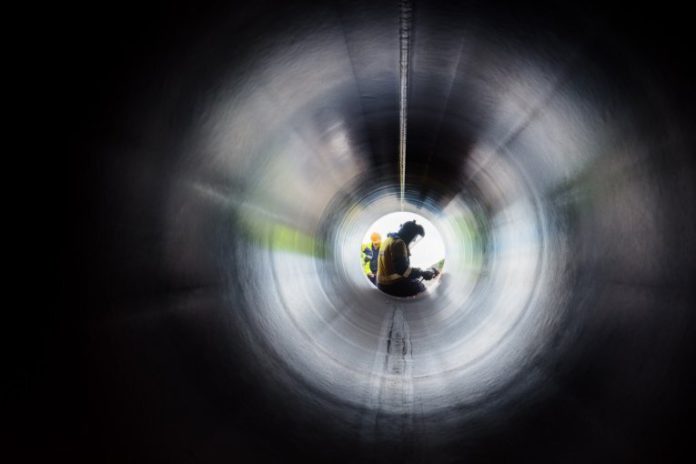 A compulsory purchase order application has been made to An Bord Pleanála for a major upgrade project to Galway City’s water supply.

Irish Water is seeking approval of a CPO for the Terryland WTP Intake Works and Transfer Main Project.

This will ultimately involve the construction of a new raw water intake on the River Corrib south of the Quincentenary Bridge, along with a transfer main to the existing Terryland Water Treatment Plant

The project will ultimately also include a new treated water rising main from the plant to the Clifton Hill Reservoirs on the west side of the city.

The new mains will be a series of underground gravity fed mains passing underneath Terryland parkland, the N6 approaching the Quincentenary Bridge, and Terryland River.

Galway City Council commissioned these upgrades to the existing system after shortages of raw water at the existing intake works occurred in August and October of 2014.

A new Water Treatment Plant with the capacity to treat 55 million litres a day was built in Terryland after the old plant was decommissioned in 2007.

However, the intake works can’t keep up with the new plant, as they only have the capacity for 46 million litres a day.

A new slipway at the intake works on the Corrib will also have to be constructed according to Irish Water, as well as a control building, a new access road from the Dyke Road, and a floating boom stretching 5m into the river.

An Bord Pleanála is due to rule on this Compulsory Purchase Order application by July 25.