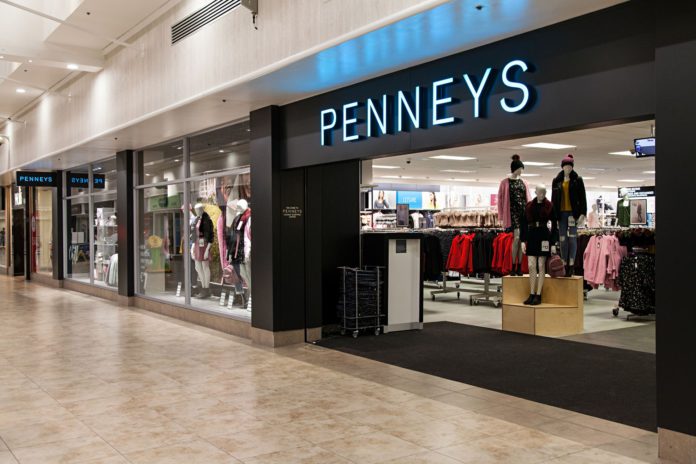 Primark Ltd, the parent company of Penneys, has received planning permission to amalgamate the existing store with the unit below it, currently occupied by New Look.

This will add an additional 1,721sqm of retail space to the 4,105sqm which is already there.

Structural alterations would need to be made to the shopping centre to accommodate this, including installing new escalators and a lift.

Other work in the development would involve installing a new shopfront on the ground floor level, with all windows and louvres to be replaced.

Penneys announced recently that they are investing €20 million in the expansion of their Galway store, with the expectation that this will be complete by Spring 2023.

This is part of a larger €250 million which will be spent on their Irish stores over the next ten years.

The nationwide expansion plans will create 700 jobs the chain said, with 600 of those to be located in retail outlets.

Planning permission was granted by Galway City Council with nine conditions attached, four of which related to archaeological monitoring of any groundworks involved in the development.