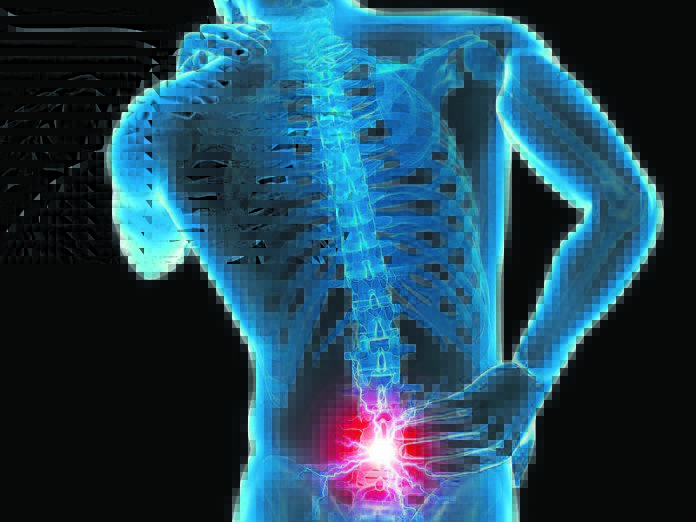 Galway East TD Anne Rabbitte has described the waiting lists for a physiotherapy appointment in Galway, the second highest level in Ireland, a”shocking and a complete neglection of the west.”

There are currently 2,412 people waiting for an assessment for physiotherapy in Galway, of which 53 have been waiting more than a year.

Across all of the Western region, Galway, Mayo, Roscommon, Sligo-Leitrim, Donegal and Cavan-Monaghan, there were 8,527 people waiting for physio as of December 2018.

Nearly 650 of those had been waiting for longer than 12 months according to Anne Rabbitte.

“It is very concerning that the total waiting list in Galway is the second highest in the country,” she said.

“We all know the importance of frequent physiotherapy treatment. Without this intervention people can be left with lifelong difficulties or pain.”

“Yet there is a situation in which thousand are waiting for an assessment to chart a road map to a full recovery.”