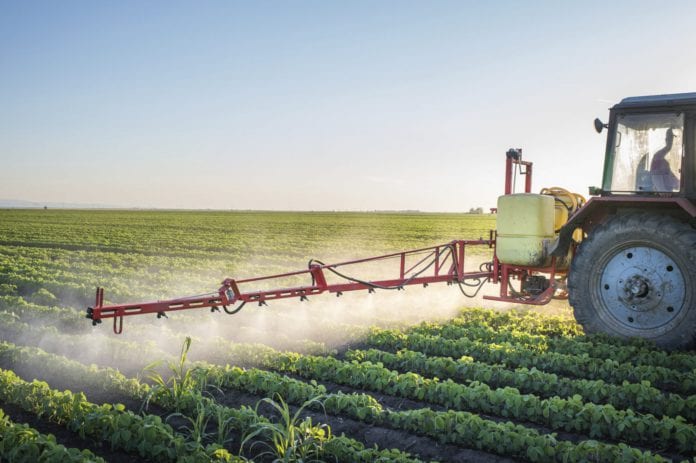 Pesticide exceedances were detected in the Ballinasloe and Tully-Tullycross water supplies nine times in the past two years.

Irish water said that the pesticides MCPA, glyphosate and 2,4-D were detected in the public drinking water supplies in Ballinasloe and Tully-Tullycross during routine sampling in 2019 and 2020.

However, Irish Water has said that the levels detected, while excessive, do not represent a threat to public health.

MCPA is an active substance present in many commonly used herbicide products used to control the growth of thistles, docks and rushes and remains the most commonly detected pesticide in Ireland.

“While our consultation with the HSE has concluded that the levels seen do not represent a threat to public health, it is however undesirable and therefore imperative that users of pesticides are mindful of best practice when using herbicides or pesticides and seek out alternatives.”

Last year there were 81 pesticide exceedances recorded in public drinking water supplies, five more than in 2019, with MCPA being the most commonly detected pesticide.

Fortunately, the two locations in Galway where pesticide exceedances were recorded are not among the six catchment areas of greatest concern to the National Pesticides and Drinking Water Action Group (NPDWAG).

Irish Water, working in partnership with a range of organisations involved in the NPDWAG, is asking the farming community, greens keepers, grounds keepers, and domestic users, to minimise pesticide use, and to consider in each case whether they need to use pesticides at all.

John Leamy, Irish Water’s Drinking Water Compliance Lead said that while consultation with the HSE has shown that the levels being detected are not a threat to health, they are undesirable to have in drinking water.

“It is therefore imperative that users of pesticides are mindful of best practice when using herbicides or pesticides and seek out alternatives.”