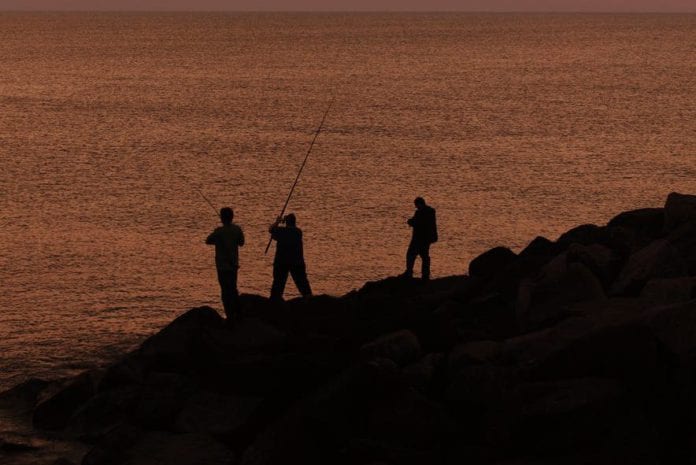 Local gardaí in Galway refused to intervene when anglers clashed with protesters for fishing during the rod licence boycotts a 1989 memo claims.

A memo from the Department of the Marine from that time reported in the Irish Times today said that people were being harassed and intimidated while fishing around Lough Corrib.

The report said that “active Garda assistance” was required for the protection of people fishing around the Corrib Lakes as a result of clashes with protesters.

One incident took place in Headford where a man from Tuam was told that he would be “sent home in a coffin” according to the government memo.

Local gardaí didn’t intervene, saying they were not on duty, and garda assistance had to come from Galway City instead.

The other notable incident was in Clifden where a visiting doctor was verbally abused by three men in a pub for going fishing.

In 1937 the government attempted to introduce a rod licence scheme for trout and coarse fishing which led to a years long boycott by many angling groups.

The boycotts and protests affected lakes and waterways across the West and Midwest, with Lough Corrib in Galway and Lough Ree in Westmeath hit particularly hard.

By 1989 the government was instructing gardaí to become more active in policing and prosecuting protesters when their behaviour became intimidating.

Then Minister for the Marine Brendan Daly eventually abandoned the rod licence scheme due to growing negative publicity, replacing it with a non-compulsory certificate system which was never implemented.