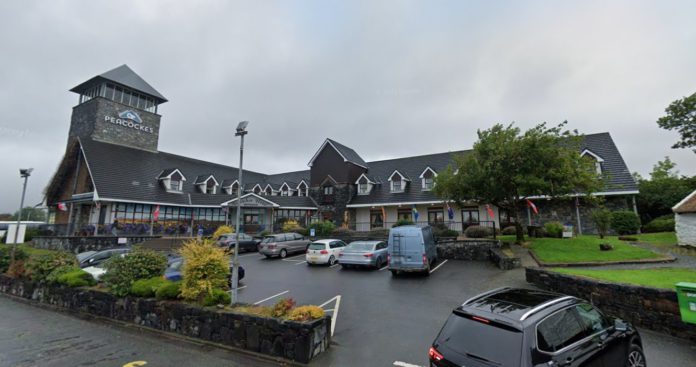 The popular Peacockes hotel in Connemara has announced that it will be converting to an accommodation centre for Ukrainian refugees.

In an announcement on Wednesday, Peacockes said that it would not be reopening for guest today as planned.

Instead, they would be providing accommodation to “those who need our hospitality most” for the coming months.

Ireland has welcomed an estimated 15,000 Ukrainian refugees since the start of the Russian invasion five weeks ago.

“It has a been a difficult decision to make, but Peacockes Hotel will not be reopening to the public this Friday as we had been planned,” the hotel said on facebook.

“For the months ahead our hotel will be an accommodation centre to house Ukrainian nationals who have been forced to flee their home country as a result of the ongoing war.”

“We know we are going to be letting a lot of people down, those travelling into the area for overnight stays and our loyal locals who have shown such wonderful support since we took over the property in 2014”.

The mart, filling station, and food truck at the Maam Cross hotel will continue to operate as normal while it serves as an accommodation centre.