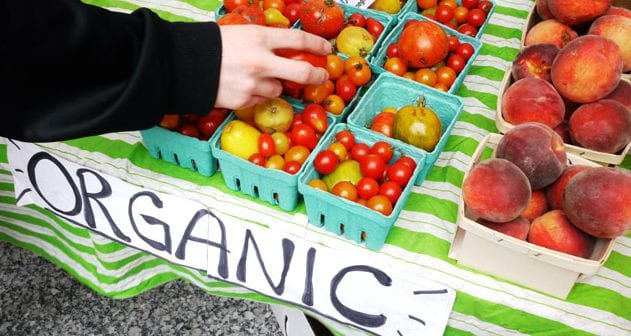 Advance payments for farmers under the Organic Farming Scheme started on Friday, it has been confirmed.

It is understood that over €5 million will be issued to over 1,100 farmers this month.

The payments were expected to be issued in December and the government believes that this scheme is one of the key drivers in increasing Irish organic output which will help exploit the vast market opportunities internationally.

Responding to the announcement, Minister Cannon said he was pleased to read a news article that highlighted the success of a farmer in Dunmore working towards converting his farm into an organic operation.

“The Organic Farming Scheme is a major scheme under Ireland’s Rural Development Programme 2014-2020,” said the Minister.

“Under this scheme farmers receive a payment to establish or support their organic enterprise. Latest figures indicate that, as a result of the Organic Farming Scheme, there are now some 72,000 hectares under organic production in Ireland, an increase of nearly 50% on the position at the start of the Programme in 2014,” he added.