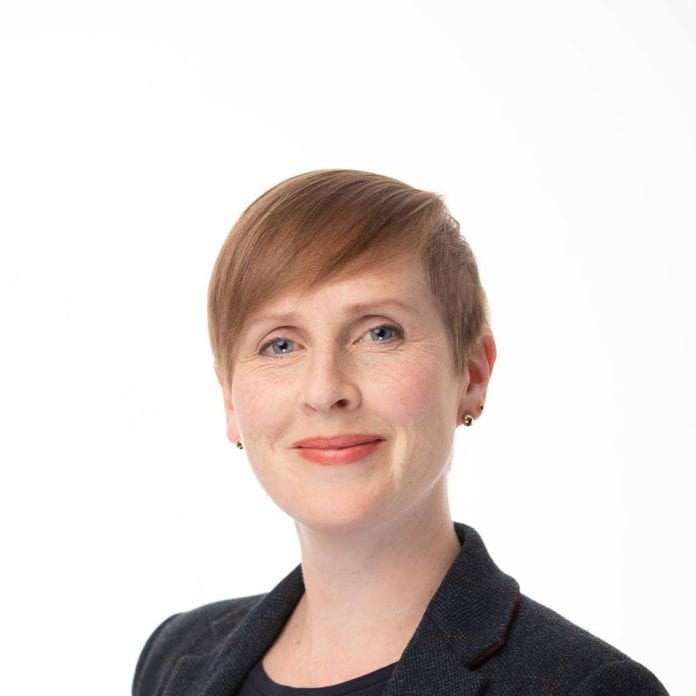 The Green Party’s Pauline O’Reilly has said she is ‘honoured’ to have been elected to the Seanad and will be a strong voice for the people in the West of Ireland.

The Galway City Councillor was elected to the 26th Seanad on the Labour Panel last week.

She joins fellow Galway City Councillor Ollie Crowe in the new Seanad, along with Senator Gerard Craughwell – also returned on the Labour panel.

Senator Pauline O’Reilly thanked her colleagues from across the political groups on Galway City Council for their support.

She also said that she was grateful for the work carried out by the staff and the public during the current crisis.

“This crisis has been tough but is showing what we are all made of and how we truly care for one another,” she said.

Congratulations to Senator @paulinegalway, who has just been declared elected to the 26th Seanad on the Labour Panel.#Seanad2020 pic.twitter.com/u92yO2sJ1n

On her election to the Seanad, Senator O’Reilly said: “I am honoured to have been elected to the Seanad to bring a strong voice from the West of Ireland to the Green parliamentary party. It is clear that a new reality is unfolding.

“This challenges us as politicians to ensure that nature and that those that need most care in society are valued and put to the forefront as we move forward.

“It is my firm commitment to act in the best interests of all the people of Ireland – North, South, East, and West – but, beyond this, as we tackle one of the worst crises the world has seen in living memory, we have an obligation to act for the most vulnerable across the globe.”

She added that this current emergency will come to an end and we can ‘hold on to the spirit of community’ that has been demonstrated by the people of Galway.

“We can express it in our art and in our continuing support for one another, but the nature of our economy and how we live together is changing.

“This calls for a rethink and for a fresh approach including producing our food locally, and flexibility around our working lives.

“In the West we have everything we need to come out of this successfully but I believe that having voices that represent all aspects of life at the table is paramount as decisions are made.”

Funeral of late Bishop Martin Drennan to be held on Wednesday