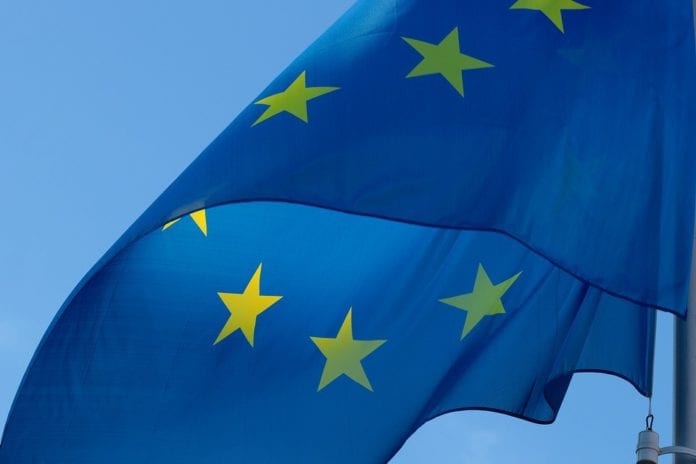 The Apple tax case is one which just won’t go away.

At the final meetings of the European Parliament’s Panama Papers inquiry committee today, journalist Simon Bowers was asked about the effective corporate tax rate that Apple has paid in Ireland since 2014.

The tax rate was described by Simon Bowers – one of the world’s leading investigative journalists – as “very, very low.”

The questions were asked by Matt Carthy, MEP for the Midlands-North-West region (which includes Galway).

Matt Carthy described the presentation by Bowers regarding Apple in Ireland as “a damning indictment of successive Irish governments”.

The Sinn Féin MEP has been a member of the committee for over a year and questioned Bowers on Google’s use of the Double Irish, the use of the so-called ‘Single Malt’ tax avoidance scheme, and the tax rate that Apple has been paying in recent years.

Bowers responded by saying he estimated the effective tax rate paid by Apple in Ireland since 2014 was “very, very low” and that the ICIJ had come across “many references by corporations in the data included in the Paradise Papers to using the Single Malt as a possible workaround to the phaseout of the Double Irish”.

“Today MEPs from across Europe, including those from Fine Gael’s political group, have reacted with disbelief to the details of the Irish government’s approach towards Apple.

“This approach included providing a grace period for Apple to establish a new Double Irish structure with Jersey in 2014 and introducing a capital allowance on intangibles that allowed a massive profitable transfer of intellectual property onshore, which was almost certainly the cause of the 26% GDP growth rate.

“Regarding the use of the capital allowance for intangibles, the ICIJ has shown how it has resulted in a huge increase of the amount of cash Apple is stashing offshore.

“If we go by the figures included in the ICIJ reports – that Apple claims it paid 1.5 billion dollars in tax in Ireland over the past three years, but probably transferred more than 200 billion dollars of intangible assets to Ireland over the same period – that suggests that this is once again an effective tax rate far, far lower than Ireland’s official corporate tax rate.

“This month the Irish government finally acknowledged that some of its tax treaties including with Malta and the UAE allow the Double Irish to remain in place beyond 2020, after a report from Christian Aid commented on the scheme, which it called the ‘Single Malt’.”

Carthy said that this is an issue that he raised with the former Irish finance Minister Michael Noonan but that he responded by saying that he should ‘put on the green jersey’.

“If Apple’s claim to the ICIJ is true, that it pays 7 per cent of the Irish state’s total corporation tax, this is a dangerous and unsustainable situation that leaves our public finances extremely vulnerable to changes in the international tax landscape.

“Two separate reports in as many days have found that the Irish state should be included on the planned blacklist for tax havens that will be announced next month, under the EU’s own criteria – if EU Member States were not to be automatically excluded.

“MEPs from the majority of political groups on the Panama Papers committee this morning agreed to work together to form a new special committee to examine the issues revealed by the Paradise Papers, as the Panama Papers inquiry is due to come to an end next month,” he concluded.