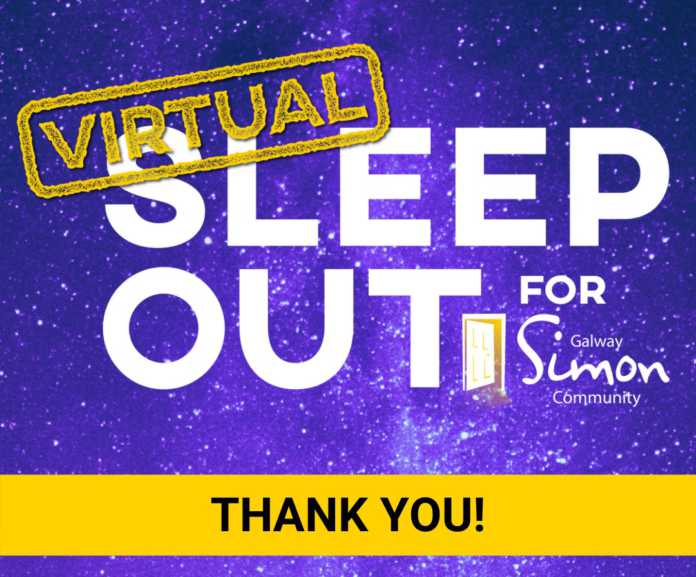 The first ever virtual Sleep Out for the Galway Simon Community proved to be a massive success this year, raising over €125,000 for the charity’s homelessness services.

The annual Sleep Out is the biggest fundraiser of the year for Galway Simon, and an essential source of support for their effort to keep people out of homelessness.

This year has seen a greater demand for Galway Simon’s services than ever before, but fundraising opportunities have also been curtailed by the coronavirus.

In light of this, the Simon Community decided to hold a virtual sleep out this year, with people encouraged to forgo their beds in favour of camping out in back gardens, office car parks, or even just the living room floor.

The virtual sleep out enabled people from all walks of life to take part in unique ways across Galway and far further afield, with individuals, businesses, and community groups chipping in. 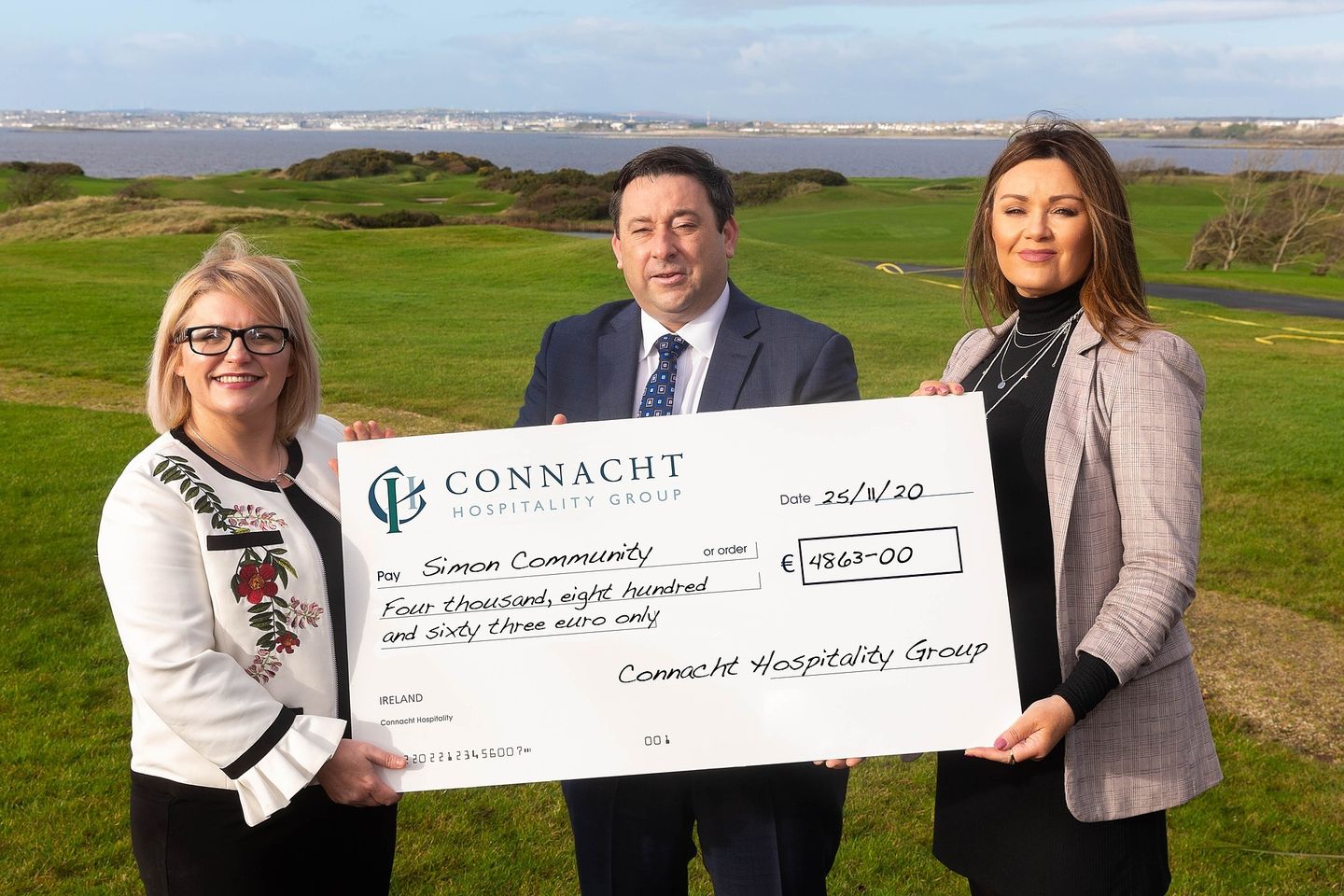 The Connacht Hospitality Group moved outside of its regular promotion of sleeping in luxury, with the management team of the local hotels and bars group raising almost €5,000 for Galway Simon, in what has been one of the most challenging years in modern history for the hospitality industry.

“We had originally set a target of €2500,” says Group General Manager Wayne Neilon, “But we were overwhelmed by the generosity of our partners, friends and our teams, the Simon community do fantastic work and we were delighted to be able to support.”

More than 200 people took part in the Sleep Out, which occurred in October, with people joining in across the west of Ireland, and from as far away as Shanghai, Vancouver, and Seoul.

One brave participant, Regina King, went far further than her back garden to pitch her tent on top of Croagh Patrick for the night.

She, along with her three dogs who made the climb with her, raised over €2,500 for the Simon Community herself with this bold pitch.

Karen Golden, CEO of the Galway Simon Community, thanked everyone who took part for their support of Galway Simon’s homelessness prevention services.

“The Sleep Out for Simon is our biggest fundraiser of the year and is vital in keeping our Prevention Services running in Galway.”

“I would like to extend a warm heartfelt thanks to everyone who supported the event this year, from those who participated on the night to those who made a donation and the many people who gave of their time and expertise –  a huge thank you from all of us at Galway Simon.”