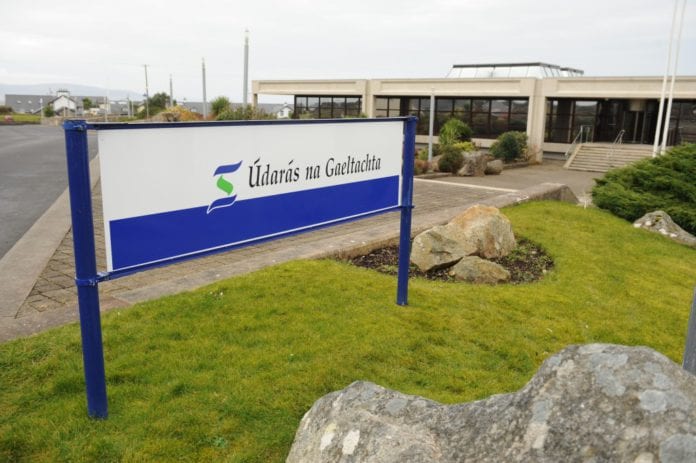 Two-hundred and nine new jobs were approved at the final Údarás na Gaeltachta board meeting of 2022 today at the organisation’s HQ in Na Forbacha.

Among the projects granted approval today was a development in Aran Biomedical in An Spidéal, which will create 45 new jobs as part of its expansion.

It was also announced that Meangadh Fíbín Teo in Connemara will create an extra 15 jobs between now and 2025.

The company Cora Tine in An Fál Carrach in Donegal is to create 53 new posts with the help of Údarás na Gaeltachta investment.

In Mayo, grant aid was approved for Aran Woollen Mills, which is planning significant expansion and the employment of a further 37 people.

The board welcomed the new Chief Executive, and Údarás na Gaeltachta chairperson Anna Ní Ghallachair thanked the board and staff for their work over the past year.

“Employment is an important step in the strengthening of communities and language in Gaeltacht areas and as Chief Executive, I am looking forward to working with the team in Údarás na Gaeltachta, and building on the work which has been done by the Údarás over a number of years.”