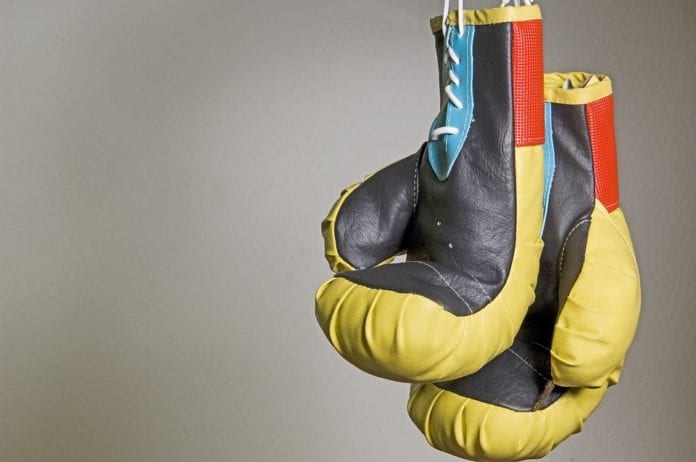 Oughterard Boxing Club has been granted planning permission to build a temporary new gym for training.

The boxing club sought a grant of temporary permission to build a training facility next to the Old Girl’s National School in Canrawer East, Oughterard which is a protected structure.

Oughterard Boxing Club was founded in 1964 by Johnny O’Connor of New Village who had learned to spar while in the army.

He founded the club with the idea that the training would be a good way for the local GAA players and young people in the area to keep fit during the winter months.

In the years since then the young people who have trained there have racked up victories at the county, national, and international level.

The planning permission will last for five years after which gym will have to be removed unless the club gets an extension.