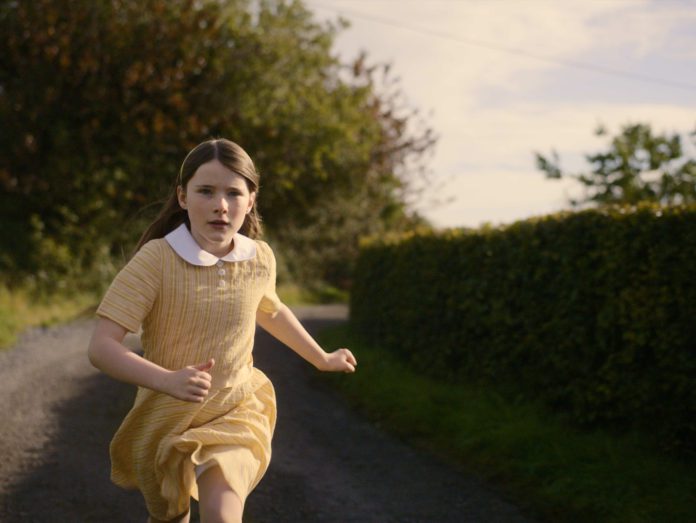 An Cailín Ciúin has become the first Irish language film to be nominated for an Oscar in the Best International Feature Film category in what has been a day to celebrate for Irish cinema.

The nominations for the 95th Academy Awards were announced in a ceremony this afternoon, where Banshees of Inisherin writer-director Martin McDonagh’s received nominations for Best Picture, Best Director and Best Original Screenplay.

Paul Mescal was also nominated for Best Actor for his role in Aftersun and will go up against his countryman Colin Farrell, Austin Butler (Elvis), Brendan Fraser (The Whale) and Bill Nighy (Living).

An Cailín Ciúin will compete with films including Argentina 1985 (Argentina) and All Quiet on the Western Front (Germany), with the latter also nominated for Best Picture.

The film is based on Foster by Claire Keegan and is the feature film debut of writer and director Colm Bairéad and producer Cleona Ní Chrualaoi.

Since its premiere in February 2022, the film has impressed critics and scooped awards at a number of film festivals.