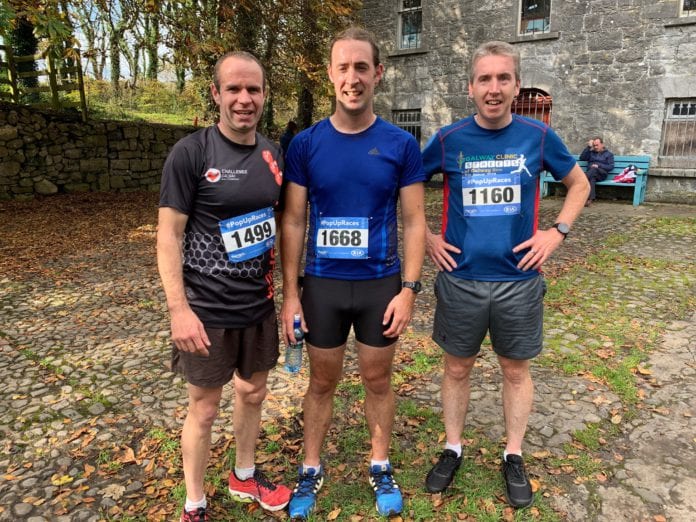 A Fun Run was held in Oranmore last week as a fundraiser for a new playground and tennis court for Scoil Mhuire.

The event in Renville Park, organised by the Scoil Mhuire Oranmore Parents Association, saw a huge turnout from people associated with the school and also the local community.

The 2km run for children started at 1pm while the 5km for adults took place at 2pm with 80 competitors. 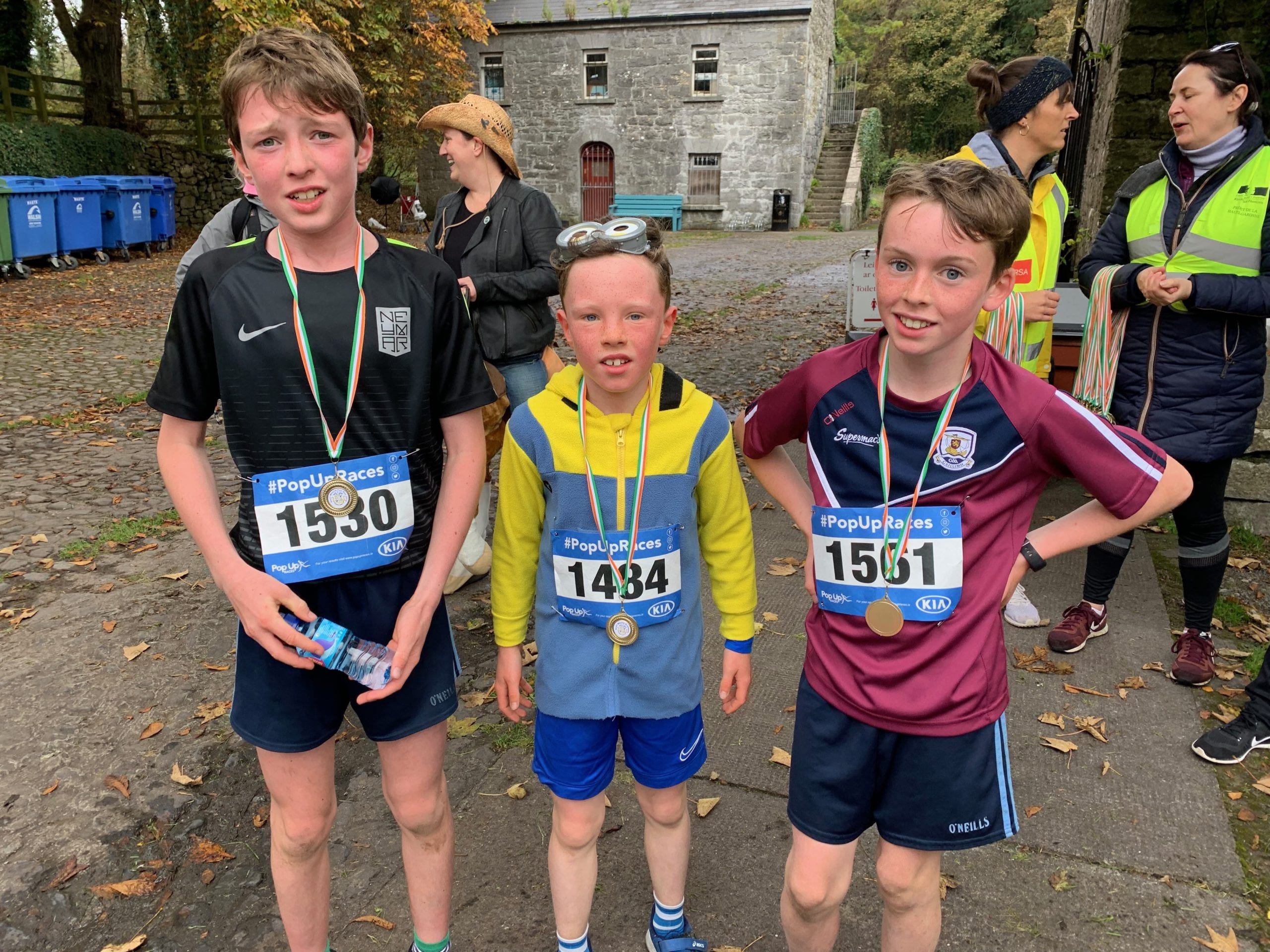 Some of the runners opted to participate kitted out in their Halloween costumes and music and refreshments at the finish line added to the fun atmosphere.

Speaking after the event, Principal of Scoil Mhuire, Edel Carney said: “This is the first year our Parents Association has hosted such an event and it has been an extraordinary sucess.

“As well as great support from our pupils, parents and teachers, many members of the Oranmore Community participated and local businesses sponsored the event.

“We are immensely grateful to all those who played a part in making the day a success and hope that, before long, we will be in a position to start working on a new playground and tennis court to benefit both our school and the wider community.”