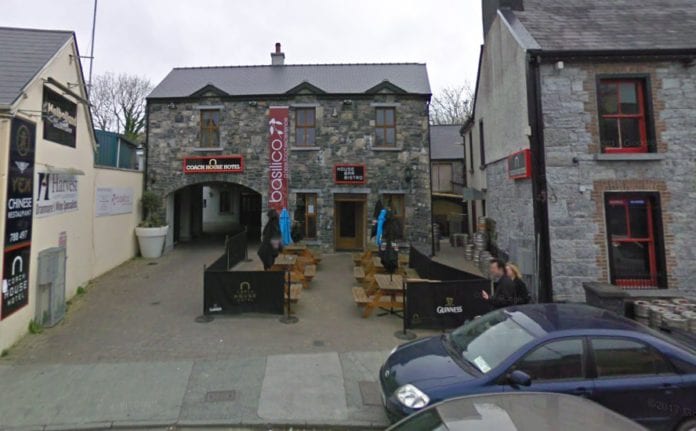 Renovations carried out on the Coach House Hotel in Oranmore have been granted planning approval.

The county council granted retention planning approval to alterations made to the hotel on Main Street Oranmore.

The main alterations that had been made to the hotel include converting a lounge area on the first floor into four additional bedrooms and turning a loading bay at the front of the hotel into an open air catering area.

The hotel basement was also expanded to make more storage room and to provide sanitary facilities for the staff, and general alterations were made to the layout of the first and second floor.

Permission is also being sought by the Oranmore Hotel to erect new signage and create a lounge area on the first floor to replace the one that was lost.

The Coach House Hotel opened in 2007 with 16 suites, well placed for tourists to explore any part of Galway.

Fine dining has always been an important part of the experience at the Oranmore Hotel which is home to the multi award winning Italian restaurant Basilico.