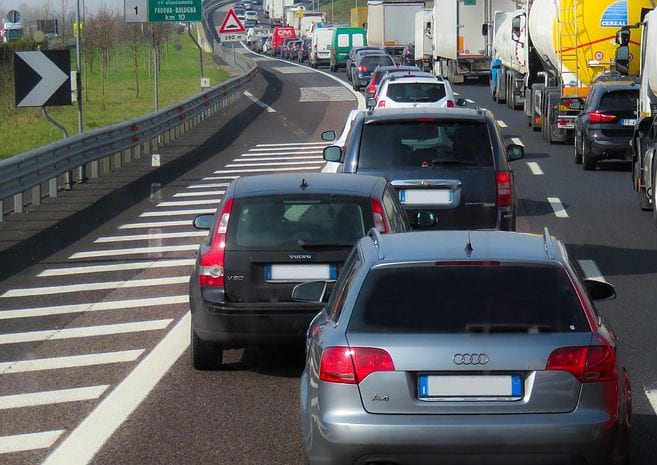 An oral hearing on the proposed €600 million Galway City ring road got underway today with a large crowd in attendance at the G Hotel.

The 18km N6 Galway City Ring Road proposal has now been before An Bord Pleanála for over a year and a half since plans were submitted by the county council.

The long awaited oral hearing into the project is expected to run for six weeks, with presentations on the engineering perspective, transport perspectives for and against, and the 296 submissions made to An Bord Pleanála.

The route will connect the M6 motorway near the Coolagh roundabout to the village of Barna with a 12km stretch of dual carriageway, and 6km of single carriageway.

The ambitious proposal will also involve the digging of two tunnels as well as the construction of a viaduct and new bridge across the Corrib at Dangan.

More than 500 Compulsory Purchase Orders have been, or will be issued to landowners as part of this project.

It will involve the demolition of 44 houses to make way for the road along its route, which has attracted heavy opposition from landowners.

Construction of the ring road is expected to take three years, with an estimated cost of €600 million.

Supporters of the bypass project have said that it will help cut down on the traffic issue in Galway City as part of a larger transport strategy.

However, others have said that it will simply lead to more cars on the road, and that resources should instead be directed towards improving public transport options.

Green Party city councillor Pauline O’Reilly said that only 3% of traffic wants to bypass the city, and is being blocked by the vast majority of people who don’t have access to another mode of transport.

She said that a lack of investment in more public transport and the existing road network is being used, “as an excuse for building a road network that will create problems, not solve them”.

However, speaking alongside Cllr O’Reilly on Morning Ireland, Galway West TD Eamon Ó Cuív said that taking traffic out of the city is necessary to encourage the development of better public transport.