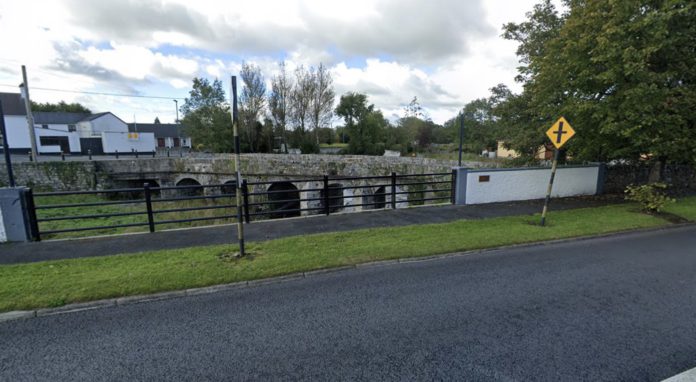 The Office of Public Works has officially handed over the completed Dunkellin Flood Relief Scheme this week.

The scheme was handed over on Tuesday at a ceremony in Craughwell Village by Minister Patrick O’Donovan.

Galway TD Seán Canney said that this has been a moment long awaited, after decades of speculation.

“This project was debated in the Dáil in the 1940’s and has been on a long journey to this day.”

“I was delighted to meet some of the local people today who expressed such relief and joy that this project is complete, and their homes are now safe and secure from flooding into the future.”

The Flood Relief Scheme originated from a study of the Dunkellin River and Asgard Stream carried out in 2010, following on from flooding the previous year.

Works involved in the scheme included channel widening and deepening, upgrade works to culverts and the bridge, and other improvements.