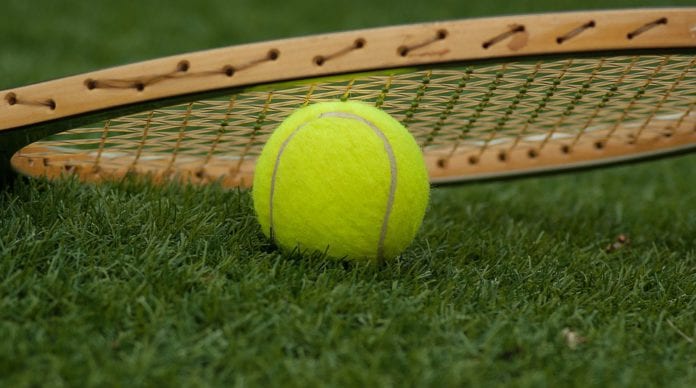 Local residents are voicing their opposition to an application by the Portumna Lawn Tennis Club to extend the hours its floodlights can be used year round.

The tennis club on St Joseph’s Road, Portumna was granted permission by the county council in 2014 to erect five floodlights which could be seven metres high at most.

The club is now asking the county council to grant permission for the floodlights to be used between 8:30am and 10:30pm throughout the year.

The club also plans to erect a 2.5m high ball stop net on top of the 3m high perimeter fence at the southern boundary of the club.

It welcomed the plans for the ball stop net, saying that residents frequently have privacy issues with players coming into their property to recover lost tennis balls.

However the owners association is vocally opposed to any extension of the floodlights’ operating hours, claiming that there is already significant light pollution during their presently permitted hours.

“Members whose properties back onto the tennis courts have been forced to install blackout blinds in the rear bedrooms”.

“When these properties were originally constructed they were adjunct to the Shannon Oaks hotel and were used primarily as holiday homes. This is no longer the case.”

“All the lodges are now in private hands occupied by couples or families. Lodges 5, 6, and 7 are particularly affected by the levels of light from the floodlights,” it claims.

The owners association said that any extension of the hours will add to “aggravating” amounts of light pollution, and that some of the affected rooms have small children in them who have difficulty sleeping as a result.

It also asked the council to investigate whether the floodlighting conforms with the original grant of permission, which said that the lighting must be cowled and directed away from the public road and adjacent houses.

The submission said that there is an overspill of light onto their properties, which should be containable to the footprint of the tennis courts using lighting “barn doors”, adding that this would go a long way towards addressing concerns of residents.

Galway County Council is due to make a decision on this planning application by October 23.