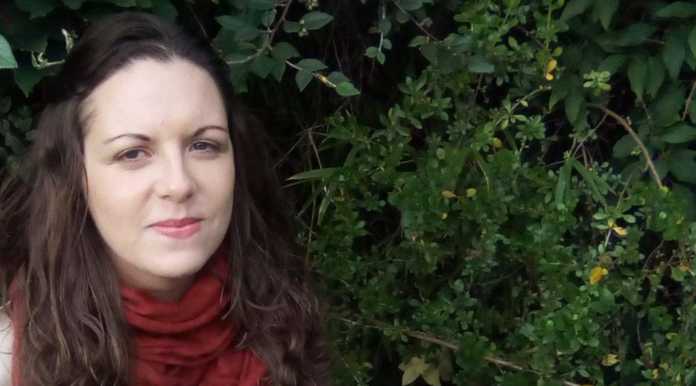 A series of weekly online sean-nós singing workshops will be given by Sean-Nós Singer-in-Residence at NUI Galway, Saileog Ní Cheannabháin, beginning on Wednesday, 17 February at 7pm.

Sean-nós singer, musician and composer, Saileog learned and played both traditional and classical music from a very young age.

Saileog has released two albums; I bhfíor-dheiriú oidhche, a collection of songs collected by Séamus Ennis in Iorras Aithneach in the 1940s, and Roithleán.

The workshops are free and open to all via Zoom at https://bit.ly/2O7geu3. More information is available at www.facebook.com/NUIGalwayCentreforIrishStudies.

The project is funded by Ealaín na Gaeltachta, Údarás na Gaeltachta and An Chomhairle Ealaíon in association with the Centre for Irish Studies at NUI Galway.

Further information available from Samantha Williams at 091-492051 or samantha.williams@nuigalway.ie