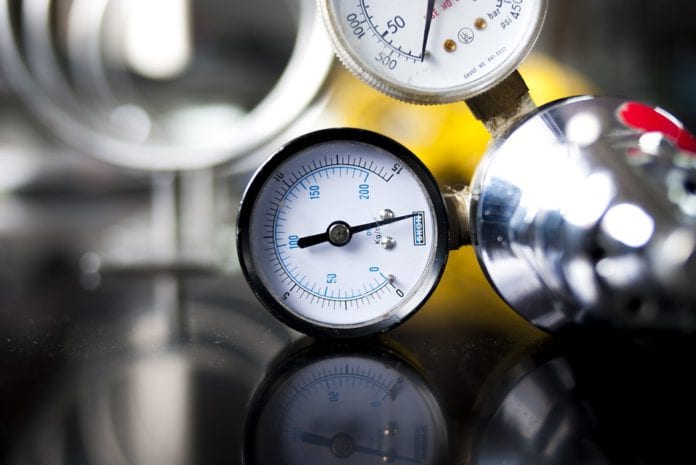 Landlords will be required to test their property for radon gas and take action if it is detected, if a new bill which was announced this week is passed.

Galway has one of the highest levels of radon gas exposure in the country with one in five homes in the City estimated to exceed acceptable levels of the gas, according to the EPA.

People living in these homes – which exceed the EPA’s reference Level of 200 Bq/m3 – are believed to have a 1 in 50 chance of developing lung cancer.

The Healthy Homes Bill was announced by the Green Party this week and the party’s Galway West candidate Pauline O’Reilly called for cross-party support from all elected representatives in the constituency for the bill.

Radon is a colourless, odourless but radioactive gas that’s believed to responsible for as many as 250 deaths per year through lung cancer, which is more than road traffic accidents.

Pauline O’Reilly said: “The EPA’s Radon Map identifies Galway city as one of the areas with the highest radon activity with over 20% of homes believed to exceed the Reference Level of 200 bequerel per cubic metre (Bq/m3).”

“The tragedy with radon gas is that in many cases the first time a family finds out it is a problem in their house is when someone gets a lung cancer diagnosis.

“At the moment, there is no legal requirement for landlords to test their homes for radon.  Considering testing generally costs less than €50, we believe this is a small price for landlords to pay to ensure they’re providing safe and healthy homes for their tenants”.